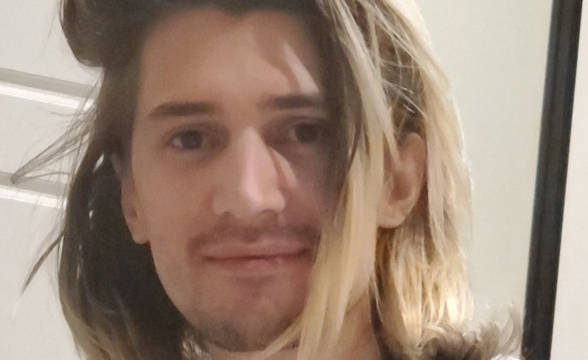 One moment you are being paid more than $ 800,000 playing The Wild Machine, a slot game by Pragmatic Play, and the next your money is gone just like in the anecdotal South Park episode. Twitch streamer xQc stood helplessly as he witnessed a 500 Internal Server Error bury his winnings into the irretrievable recesses of the Internet.

A Server Error of One’s Own Doing

Server Errors are an ever-lingering fear for many gamblers out there. Playing at Stake.com, the streamer’s preferred choice of a casino, xQc saw his $ 825,000 go up in the air. After landing xQc had a quick knee-jerk reaction which cost him. The streamer, not believing his luck, clicked with his mouse and refreshed the page, causing the error.

What followed next was an understandable outburst. “What did I do! —-, I am so dumb, ”the streamer effused as his winnings were already beyond his reach. He ended up sinking back into his chair after being visibly tired by the unexpected turn of events. He then seemed to have cheered up at the “near-miss,” arguing that it “saved him” and what would have followed next would probably have been a much worse loss.

xQc fans have been very happy to follow in his example. During a stream in May, the Twitch content creator said that fans had placed $ 119 million through his referral code to Stake.com. The numbers have probably increased, although he has not really detailed how much has been wagered through the link ever since.

Understandably, sponsored gambling streams have been a hot topic for many. xQc fans have criticized the streamer at some length. His own father went live on stream to take his son down a peg, but none of it actually swayed xQc to cardinally change his attitude towards gambling.

Just Doing What He Loves

He did struggle visibly at one point but then said on stream that he would not let anyone else make choices for him. He loved gambling and he would love to continue gambling he said at the time. This was about the time that information had begun to surface that gambling companies have been offering millions of dollars to streamers for less than an hour a day of streaming their brands.

Some streamers have spoken openly about that and argued that it was not the sort of message they would want to send. Of course, there have been those who have been happy to back xQc and defend him, arguing that he is not doing anything wrongdoing that he loves. This is true, but it seems that Twitch is treading on thin legal ice that may break at any point.

The Amazon-owned giant has not been too eager to alienate the viewers of one of their top streamers, though. As far as xQc goes, he is just happy to keep on going.

US Casinos with a $1 Deposit: What are the Benefits of a Low Entry?