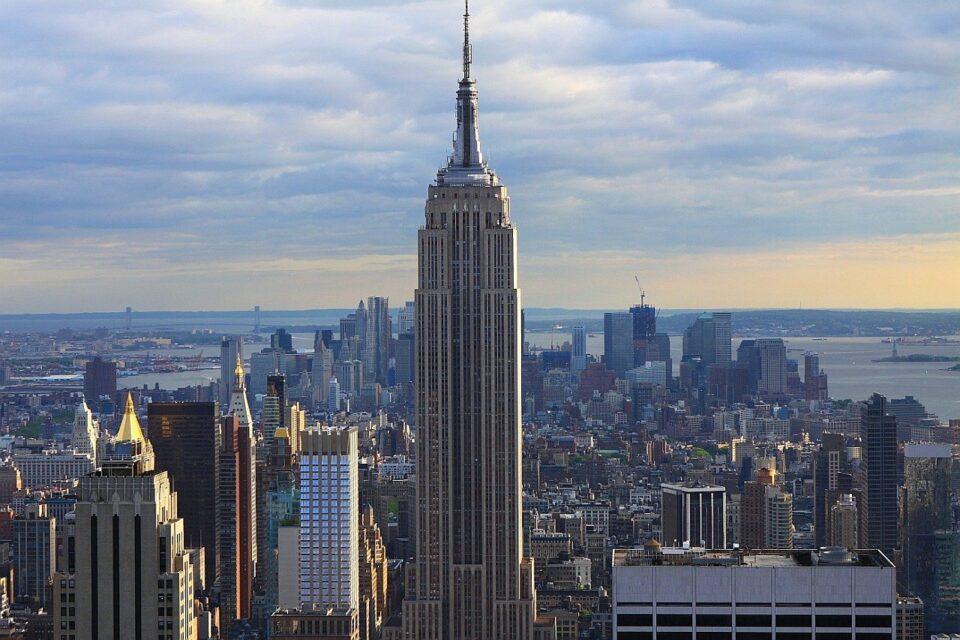 New York has already taken a couple of big steps with gaming this year as it has launched online sports betting and seen state lawmakers expedite the approval process for downstate casinos. However, another measure legislators approved earlier this month regarding gaming problems might end up being the biggest step of them all.

The legislation passed after lawmakers approved a budget plan that allows the state to move forward with the licensing application process for three downstate casinos in the next year. Bill supporters say the new casinos will likely lead to more people developing problem gambling issues.

The supporters also cite a recent survey by the New York State Office of Alcoholism and Substance Abuse Services (OASAS) that determined 5% of adults in the state – roughly 668,000 people – have shown problem gambling behaviors in the past year. A separate study found that 10 percent of adolescents – of 140,000 students in grades 7 through 12 – also demonstrated such behaviors, and of that group, 10% needed immediate treatment.

“It is evident that there is a growing need to promote awareness of and access to problem gambling services,” the lawmakers said in the bill’s justification memo. “The development of a Problem Gambling Advisory Council will help identify issues affecting those suffering from a problem gambling disorder and recommend ways to make prevention and treatment more accessible throughout the state.”

Even before the first downstate casino resort license is issued, New York is already a major gaming market in the US. There are four commercial casinos in upstate New York, 11 racinos video gaming terminals across the state, and six tribal casinos. According to the bill, there are more than 29,000 gaming machines in the state.

And then, there’s sports betting.

In less than six months since the first wagering apps became available, it has already established itself as the nation’s leading sports betting market. Through the week ending June 19, bettors in the state have wagered $ 8.2 billion on sports games and events, according to data from the New York State Gaming Commission. And the $ 294.2 million in tax revenue generated is already far ahead of the schedule officials officials forecasted last year.

State Sen. Joseph Addabbo (D-Queens), who chairs the Senate Committee on Racing, Gaming, and Wagering, said in a statement Monday he was happy to see lawmakers commit more resources and raise awareness of problem gambling issues.

The legalization of mobile sports betting brought higher than forecasted educational funds and revenue to our state, and the recent approval of downstate casino licenses will create jobs and additional resources, but this legislation demonstrates that we have not forgotten that we must prioritize problem gambling and address it in a timely, proactive manner, ”said Addabbo, who was a co-sponsor of the bill.

Starting in the 2022-23 fiscal year, New York will take $ 6 million in online sports betting tax revenue each year and direct that toward problem gambling services. Each casino in the state is also required to pay $ 500 annually for each slot machine or gaming table the Commission approves, and that funding would cover problem gaming education and treatment programs.

If the bill becomes law, the advisory council it would establish would feature 13 members. The OASAS commissioner and chair of the Gaming Commission would be joined by 11 members picked by legislative leaders and the governor. The temporary president of the Senate and the Assembly speak each would get to pick four members.

Hochul Will Have 30 Days to Review

The legislature adjourned earlier this month. Based on New York state law, Hochul has 30 days to consider signing bills that come to her after the legislative session ends. During that time, she can either sign the bill into law or veto it. If she doesn’t sign it into law within that period, then it’s deemed a “pocket veto” and the bill is dead.

According to the New York State Senate website, S409A / A658A has not been delivered to the governor’s office as of Monday evening.

If Hochul signs the bill once it reaches her desk, it would become effective 180 days later.

“We had excellent feedback from clients and partners on our product offerings at PGS, and we have sealed many deals”