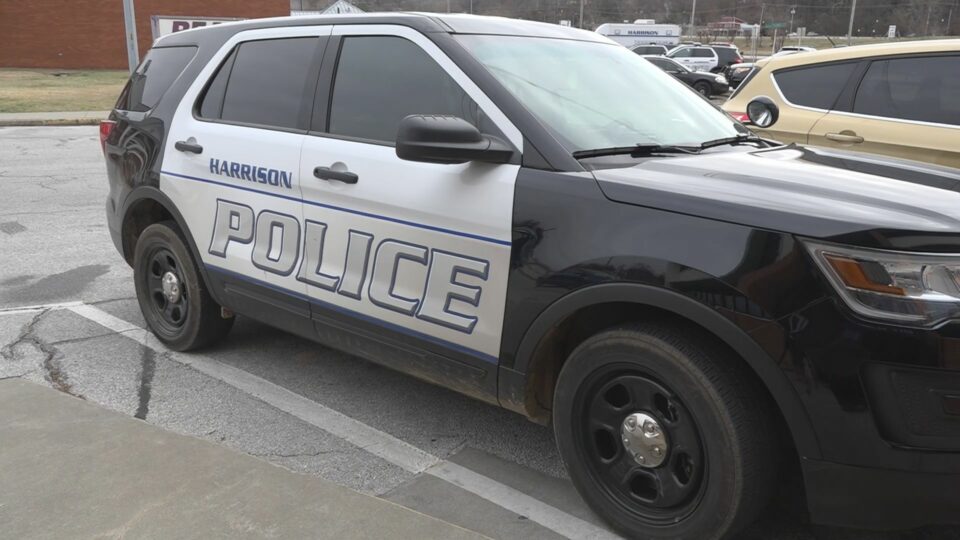 Police this month discovered that several Arkansas internet lounges were allegedly fronts for illegal gambling operations. The owner was arrested, and authorities seized 33 gaming machines and about $50,000, according to a recent news report.

The lounges were located in Mountain Home and Harrison, Ark. Both were closed by authorities, KTLO, a local TV station, reported.

He has similar lounges elsewhere in the state, police said. They apparently are being investigated, too.

The case began on July 4 after a reported kidnapping involving the Platinum Internet Lounge in Mountain Home. An employee there, Danny Baird, 44, was questioned by police. He admitted the lounge gave payments to slot machine winners, KTLO said.

He gave out as much as $300 a day for a winning ticket, the report adds. Baird also gave an officer $6,000 “for safe keeping” after he was apprehended, KTLO reported.

Officers searched the business. They seized an unspecified amount of cash, ledgers, tickets, and other items. The operation was shut down on July 4.

Later in the month, the Harrison lounge was investigated, too. It was also shut down.

We actually sent undercover officers in and started an operation and investigation into that, and it was discovered that there was illegal gambling going on,” Harrison Police Chief Chris Graddy told KAIT.

“If they’re putting money into a machine to gain profit, that would be gambling. That type of activity has not been approved in this part of the state, and there are ways to legally gamble here in Arkansas.”

Legal gambling in Arkansas is permitted at three licensed casinos and through state-approved mobile apps.

When it comes to these machines, if you walk into a gas station and see a machine over there with someone pumping $20 bills into it, I can assure the state does not play a role in ensuring that it pays back a minimum amount,” Scott Hardin, a spokesperson for the Arkansas Racing Commission, told KAIT.

“That would be my number one worry, is those machines are not regulated by the state, as far as paybacks.”

In a related matter, Pope County Judge Ben Cross is calling on the Arkansas State Board of Election Commissioners to reject a 2022 casino ballot referendum. The effort is being pushed by a Native American tribe in Oklahoma.

A new proposed referendum will ask voters to remove Pope County from being an eligible host county for a gaming venue.

Arkansas voters have already authorized up to four commercial casinos through a 2018 ballot referendum. In November, the Arkansas Racing Commission issued a gaming permit allocated for Pope County to the Cherokee Nation Businesses (CNB) and Legends Hospitality.

The Choctaws oppose Arkansas allowing a casino in Pope County because of competition and other reasons. The venue would be less than 90 miles from its Choctaw Casino & Resort in Pocola, Okla.

Novibet app, play on the mobile site for IOS and Android