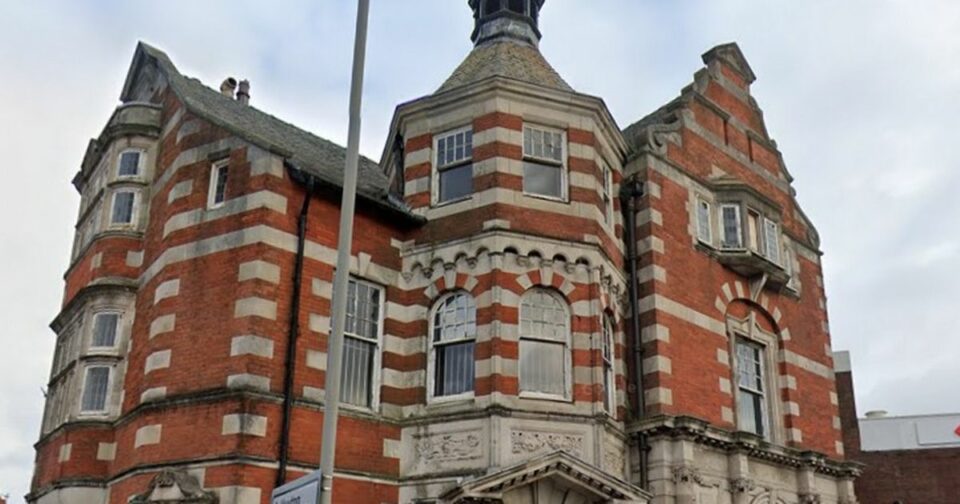 An adult gaming company is seeking to open a new venue in a grade II listed building in Old Swan.

Merkur Slots UK Limited has lodged an application with Liverpool Council for a bingo premises license at the former Barclays bank building on Prescot Road. The bank closed its doors in December 2017 and has remained vacant ever since.

The building, which was grade II listed in July 1966, was left behind by Barclays after only 263 regular customers were using the branch and 78% of its users were choosing to bank via other methods. Cllr William Shortall, who sits on the licensing and gambling sub-committee, has indicated he will object to the proposals and tweeted that he had been contacted by a number of residents who are concerned about the proposals by the Milton Keynes-based company.

Cllr Shortall also tweeted that he had delivered 500 letters of objection to residents throughout the ward in relation to the plans.

He said: “Residents of Old Swan are upset and horrified that the beautiful iconic grade II listed building will be used as a bingo slots machine arcade venue. Most representations are being made primarily on the grounds of potential for crime and disorder.

“The premises are situated near three schools and a hostel of vulnerable adults with alcohol abuse problems and there was a need to protect children and vulnerable people, from potential harm. There are already six betting shops close by the premises and a number of off licenses while residents welcome the privately owned listed building being put to good use, this type of business is not wanted by most of the Old Swan residents.

“The residents are concerned this venue may lead to further gambling addiction and compound possible existing crime and disorder related problems already in the area. Residents could spend their money gambling instead of buying food for their children, paying their rent and paying for the heating via none payment of gas, electrical water bills or other debts while trying just making ends meet. “

While Gauselmann operates in Germany, they have multiple international venues in countries such as Spain, Serbia, the Czech Republic and The Netherlands. The Merkur Casino UK group operates venues throughout the UK with more than 200 Adult Gaming Centers under the Merkur Slots and Merkur Cashino brands, three Family entertainment centers and three bingo clubs.

Adult gaming centers (AGCs) are the technical description now given by the 2005 Gambling Act to town and city center located slot machine lounges. Usually an AGC operates out of 1,000 square feet, on a high street containing around 40 gaming machines.

The majority of Merkur Cashino and Merkur Slots venues are open 24 hours a day. The former bank building was built more than 100 years ago, constructed of brick with stone dressings and a slate roof.

The building is three storeys tall with an L-plan with canted entrance bay in angle ending in octagonal turret. It has not yet been determined when then application will be considered by the licensing and gambling sub-committee.

A Merkur spokesperson said: “We are looking forward to returning a vacant unit back to commercial use, ensuring it once again contributes to the local economy. The venue will create new jobs and represent much-needed high street investment at a challenging time.

“Our Merkur Slots are where people come to enjoy a game of bingo and their favorite pastime and we look forward to playing an active role in the local community.”

Slot machines and video games: an ever closer relationship