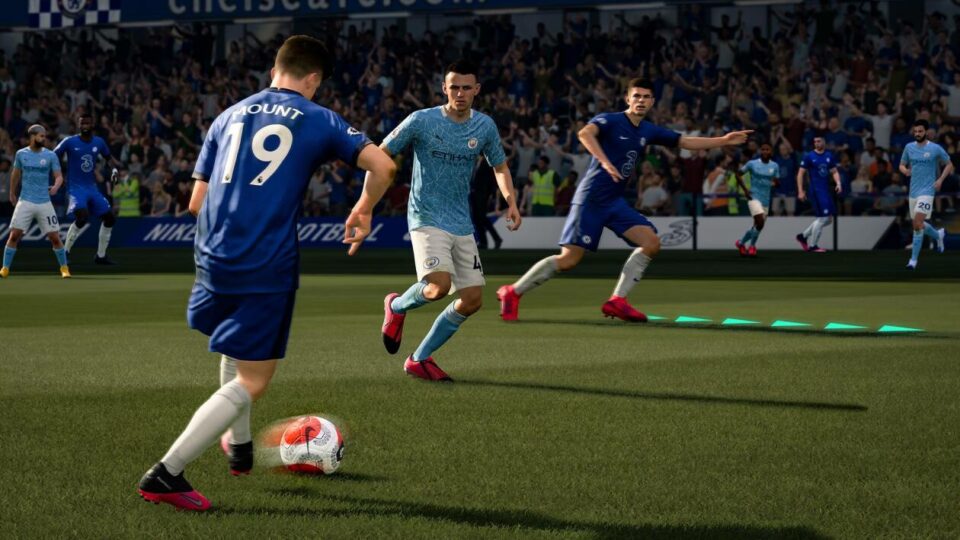 Disputes over prize money do not stop. This time from the United States there are 15 associations asking the FTC (Federal Trade Commission) to investigate Electronic Arts and FIFA loot boxes, present as microtransactions in FUT, or the component that produced the highest earnings of the sports series .

The coalition is led by Fairplay and the Center for Digital Democracy, which have pushed the Federal Trade Commission to open an investigation into the series’ prize pools. “Fairplay and CDD have highlighted some issues with in-game currency, cash registers and other techniques designed to be manipulative,” the statement said in a statement issued by the 15 associations. The accusation is that such predatory tactics can harm children, with some techniques such as FOMO (Fear of Missing Out) and a sense of social pressure from peers.

The charges are obviously not new. Since 2017, prize money and microtransactions in video games have become two elements of public debate, so much so that they have pushed two nations (Belgium and the Netherlands) to ban any such element in video games, otherwise the products will not be marketed in their country. As per the script, the 15 associations stated that the packages and the purchase of the same are reminiscent of the mechanisms of slot machines, thus sharing FIFA Ultimate Team with a real casino. “EA can go on to say that most gamers don’t spend money on FUT, but the video game industry receives a lot of revenue from those who can afford to spend a lot of money,” the statement said.

It will be very difficult for the 15 associations to push for a quick change in the mechanics of FIFA, but never say never. However, Electronic Arts may revise certain policies in the event that public opinion pushes harder than in the past on this controversial topic.