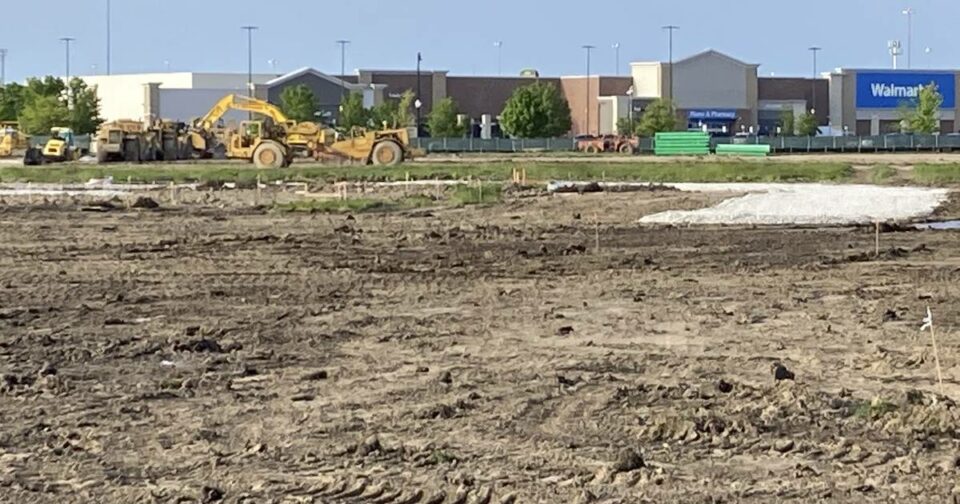 As the foundation is being poured for American Place’s temporary casino in Waukegan, company officials are paying attention to the progress of plans for a $ 1.74 billion resort casino in Chicago’s River West neighborhood, but don’t see it as potential competition.

“It will have little impact on us,” said Alex Stolyer, senior vice president and chief development officer for American Place developer Full House Resorts. “I read the news reports.”

A construction crew is currently pouring the foundation for the 70,000-square-foot temporary American Place casino near the Fountain Square shopping center in Waukegan, with plans to finish by June 6 when the Sprung structure arrives. A fall opening is planned.

A tensioned membrane building described as a high-tension tent, the Sprung structure is built quickly. Stolyer said erecting it will take approximately seven weeks. After that, workers will build the interior with its restaurants and room for the 1,000 slot machines and 50 table games.

“The tables and gaming equipment will come at the very end,” Stolyer said. “We need our (Illinois gaming) license first.”

Stolyer said American Place’s competition for gamblers will come from the Rivers Casino in Des Plaines and the Potawatomi Hotel and Casino in Milwaukee. He believes the five-star luxury suites hotel coming with the permanent resort in approximately three years adds an edge.

“It lets us cater to the high-roller,” he said. “Premium customers want a full experience. They want a good meal and a show. And, they’ll gamble more. ”

When an opening date is scheduled, he said people like dealers and slot machine technicians will begin to be hired, as well as those working with the food and beverage services. Betting on sports will be operated by Circa Sportsbook.

There will be approximately 260 dealers working at American Place. The casino operates 24 hours a day, seven days a week. Stolyer said about half will be experienced and the others will be new to the industry.

Those who will be first-time dealers will be going to the company’s dealer training school. Stolyer said it is an eight-week program designed to teach future dealers how to operate blackjack, roulette, craps and baccarat.

Initially, he said a student dealer will learn one game. Once they know it well, they will be trained on a second and then a third, as their ability takes them. He doesn’t yet know the hourly pay but, “they normally do very well on tips.”

“The primary tool is a good, people-focused personality,” Stolyer said. “They need some aptitude with math, but primarily communication with people is the prime focus.”

Along with working with the city of Waukegan to get the needed permits, he said obtaining the license from the Illinois Gaming Board is an ongoing process as Full House seeks approval of different aspects of its operation like the security and surveillance plans.

Stolyer said the first phase of the permanent resort will include a 100,000-square-foot casino, a boutique luxury suite hotel called the Mansion House, four to five restaurants and an entertainment facility. That is approximately three years away.

Though the second phase of the permanent resort could be five or more years away, Stolyer said recently it will include a 150-room, four-star hotel.