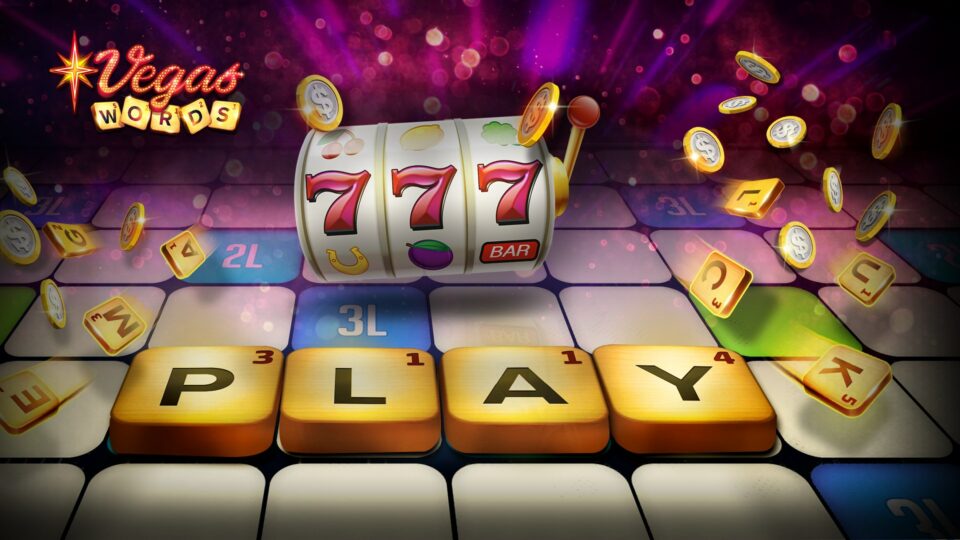 The great development of slot machines in the field of online casinos has led to a clear diversification of titles, designed to ensure that each user can choose their favorite games in a wide range of options differentiated graphically and thematically. Today, the best platforms offer, among others, adventurous-themed, horror-themed, spy-themed slots, with western scenarios, futuristic settings, or dedicated to musical groups, or even related to successful films and film sagas.

Cinema is something that, on various levels, accompanies our lives, often giving us unforgettable visions and narrative figures that conquer a place in the mind and heart. Even the best developers of online casino slots have increased their awareness in this regard, to the point of having created over time many titles that evoke famous movies and sagas well known to audiences around the world. The catalog of games on https://casino.betfair.it/ has several cinematic design slots, each with specific characteristics but all shared by the re-enactment of cult figures in the field of the Seventh Art.

To give a few examples, we can start with the Goonies slot, dedicated to the film produced by Steven Spielberg in the eighties, faithfully re-proposed, of course, with a view to online gaming. In detail, it is highlighted how the slot has 5 reels, 3 rows and 20 paylines. The RTP, or the percentage of return to the player, is 96%, while the symbols are reminiscent of key objects in the film, including a pirate ship and treasure chests. There are also Wild and Scatter symbols (with free spins attached), prizes, multipliers and Bonus Games.

If the Goonies return to childish adventure, other movie-themed slots available on Betfair lead to more adult references, always respecting the movies from which they are taken. Think of the Matrix slot, with sound effects and animations that recreate some mythical sequences of the saga that has fascinated millions of viewers. The paylines are 50, the blue pill and the red pill appear (the choice between the two options changes the free spins), and then special modes (the Déjà vu Shuffle) and other curiosities to discover.

From science fiction to police action with the Robocop slot, dedicated to another legendary film of the eighties, with 25 fixed paylines, 96.2% RTP, random Robotized functions, various bonuses, up to 99 laps in automatic mode, turbo mode to spin the reels faster and the Robocop badge as a bonus symbol. All accompanied by green and blue lights, night streets and other graphic peculiarities that lead the player into a reality similar to that of the reference film.

The Goonies, Matrix, Robocop, but also Rocky, Ace Ventura, King Kong and more: there are many much-loved movie characters that find a place on online platforms, for a game offer constantly updated and never equal to itself .