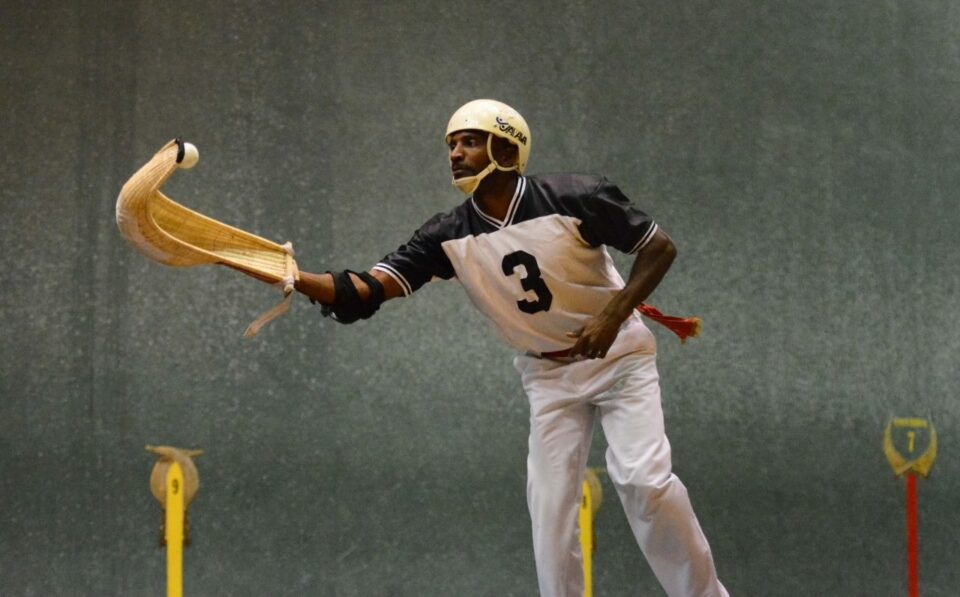 The Florida Gaming Control Commission voted unanimously Thursday to turn down the proposal, with Commissioners concluding state law does not allow them to add jai alai performances once an annual schedule of games is approved in December or January. Orlando Jai Alai’s annual license renewal application outlined no jai alai performances.

“According to the statute we don’t have the authority to approve this, and if we did approve it without that authority we would be authorizing what is illegal gambling,” said Chairman John MacIver.

MacIver added that he would prefer to approve it, but could not go against state law.

“I generally think the people in the state who are trying to follow the rules … deserve as much help and assistance from us on the regulatory side,” MacIver said. “It’s a bad outcome, but it’s a bad outcome we are forced to make because of the authority that we have.”

In other administrative actions, the Commission approved an application from The Casino at Dania Beach pari-mutuel for one additional card table, as well as the annual slot machine license renewal for Magic City Casino.

The Commission also took action to ban two people from all pari-mutuels in the state after they had previously been banned from a particular casino.

Miami Gardens police arrested Natalie Shaw in December after she left her child in a car while she gambled at Calder Casino for 45 minutes. Ivan Francisco Arias Garcia was kicked out of Magic City Casino in February for “capping” his bet, or adding chips to a winning bet after the outcome was already known. Both are now permanently banned from Florida pari-mutuels.

The Commission was created by lawmakers in 2021 as a successor to the Division of Pari-Mutuel Wagering housed in the Department of Business and Professional Regulation, and did not begin holding meetings until earlier this year. The panel is still in the process of hiring law enforcement officers to help its mission of enforcing Florida’s gambling laws.

VEGAS MYTHS BUSTED: Slot Machines Can Be ‘Due’

What are the most popular real money casino games in Canada?