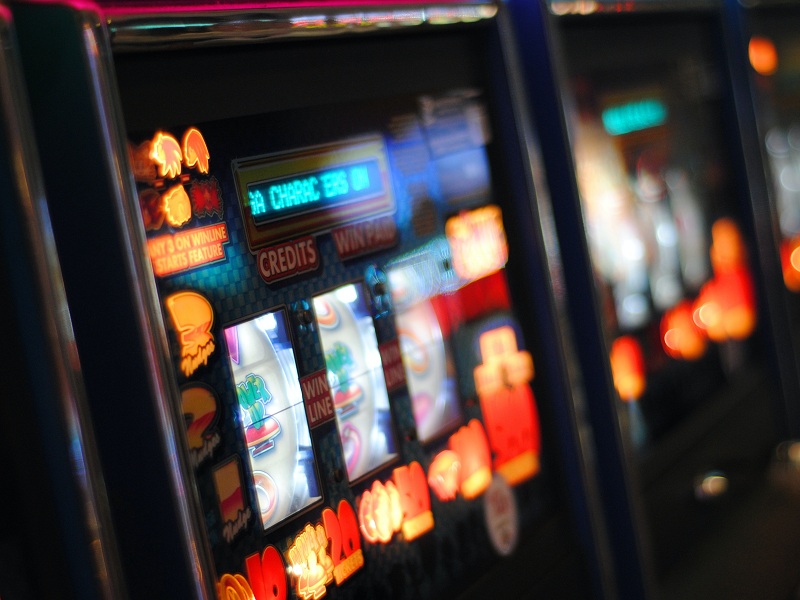 The Australian state of New South Wales (NSW) has been exploring ways to reduce gambling harm and potential money laundering in slot machines for months. However, its efforts might be facilitating greater money laundering activity, not reducing it.

A gambler plays an electronic slot machine in Australia. The government of New South Wales may have missed the mark with its laws designed to reduce the potential for money laundering through the machines. (Image: The Guardian)

The NSW Crime Commission has determined, according to The Guardian, that the state’s introduction of rules to control the slot machine segment is not as effective as the government hoped. Reformed gambling laws invite the possibility of money laundering. This could be the result of poor planning or an unintentional oversight.

The commission has been conducting a review of slot machine use since the end of last year. It comes as part of a plan by the state’s gaming regulator to scrutinize the pokies, as they’re called, of which around 95,000 are in NSW. Previous studies have shown that as much as AU $ 1 billion (US $ 710 million) is laundered through the machines, which are found in bars, restaurants and other locations.

The Crime Commission, in an update to its investigation, explained that there is a “lack of detail and transparency” that exists in the way the slot machines operate. The machines issue tickets that gamblers use to claim their winnings. However, there is an inherent flaw in the system.

The ticket will show only the total amount the individual can claim. It doesn’t show the amount of the wager and is anonymous if the amount is less than AU $ 5,000 (US $ 3,374.50). Therefore, someone laundering funds can deposit that amount, place a single minimum bet, lose and request a cash-out.

The individual will receive all of the now-laundered funds, minus the minimum bet, without having to provide their identity. Repeating the cycle using various locations will allow someone to launder tens of thousands of dollars without ever landing on the authorities’ radars.

[The] The statutory scheme itself requires venues to apply rules which increase the vulnerability of the sector by people seeking to launder money, ”said the NSW Crime Commission.

There’s also a way to circumvent the reporting guidelines for amounts above $ 5,000. Those winnings, by law, must go through a bank transfer or a check issued by the establishment where the machine is located. However, a similar oversight in the creation of the laws creates a loophole.

In completing the cash-out process, the money is described as “prize money.” For example, if someone deposits $ 5,000, wins a little and requests the winnings, the entire amount – not just the winnings – becomes prize money. As a result, the individual successfully laundered the funds, with no way for regulators to realize what had happened.

ClubsNSW, a group that represents bars, restaurants and clubs, believes it has a plan that will help reduce gambling harm. It recently introduced a draft version of its new Gaming Code of Practice, which would require all of its members to become proactive in adopting stricter responsible gambling initiatives. It could have, as a side effect, a reduction in potential money laundering, as well.

This new Gaming Code of Practice will ensure all clubs operate to standards which are higher than the legal requirements, giving members, patrons and the broader community greater peace of mind that they can feel safe in their club, ”said ClubsNSW CEO Josh Landis.

The member clubs would have the ability to block a customer from gambling. They would also be able to permanently ban individuals if the need arises.

In addition, employees at the clubs would have to participate in training to identify the warning signs of potential gambling problems. At the same time, they would have access to suggest counseling programs for those individuals.

Not everyone believes that the group’s initiative goes far enough. They refer to it as nothing more than “window dressing.” Obviously, those individuals are among the anti-gambling crusaders who incorrectly feel that gambling addiction is taking over Australia.

Australia’s population accounts for around 0.3% of the world’s entire population. At the same time, according to some studies, it holds 17% of all of the world’s slot machines. That number has changed due to COVID-19, but exact figures are difficult to tally.

Despite this, according to data Finder.com provides, the country has a very low amount of problem gamblers. The percentage is only around 0.5-1%.