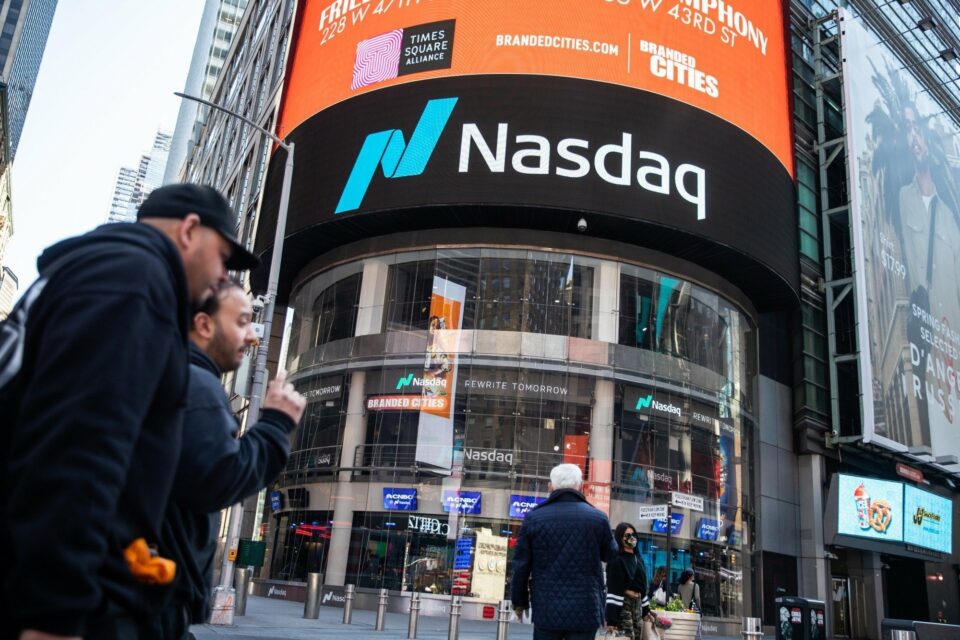 The shares will be repurchased with cash on hand and cash from operations. Any shares repurchased will be returned to treasury for cancellation. The price which the Company will pay for any such shares will be the prevailing market price at the time of acquisition, subject to certain limitations imposed by applicable securities laws, ”according to a statement issued by the gaming company after the close of US markets.

The repurchase plan, which was announced last December, was slated to expire on May 31. GAN didn’t say how much of the $ 5 million remains.

GAN Extension Could Be Smart Move

GAN’s decision to extend the buyback could ultimately prove to be the right call because, like other gaming equities, the stock is being pummeled. The shares plunged 8.41% today, extending a slump that’s seen the stock shed more than a third of its value in the current quarter and two-thirds of its value on a year-to-date basis. GAN stock is 82.9% lower over the past 12 months.

“The actual timing, manner, and number of shares repurchased under the program will be determined by management at its discretion, together with further discussions with the board, and will depend on several factors, including the market price of GAN’s common shares, general market and economic conditions, alternative investment opportunities, and other business considerations, ”adds the company.

Including GAN, a slew of gaming companies are using share repurchase programs to reward investors. Those include casino operators, gaming technology providers, and slot machine manufacturers, among others.

“More gaming stocks announced buyback plans in the past nine months than in any comparable period in 10+ years,” says Roth Capital analyst Edward Engel in a note to clients last month. “Among US-listed companies, 12 gaming operators / suppliers authorized repurchase plans since August 2021, including a flurry of announcements this month.”

The key is whether or not companies will execute buybacks with share prices currently depressed. Repurchase programs aren’t binding, meaning firms don’t have to deliver on the announcements. Historical data confirm that, regardless of industry, corporations typically reduce buybacks in bear markets and times of economic duress.

Casino: What are your chances of winning? – Gir Grottaglie on the net