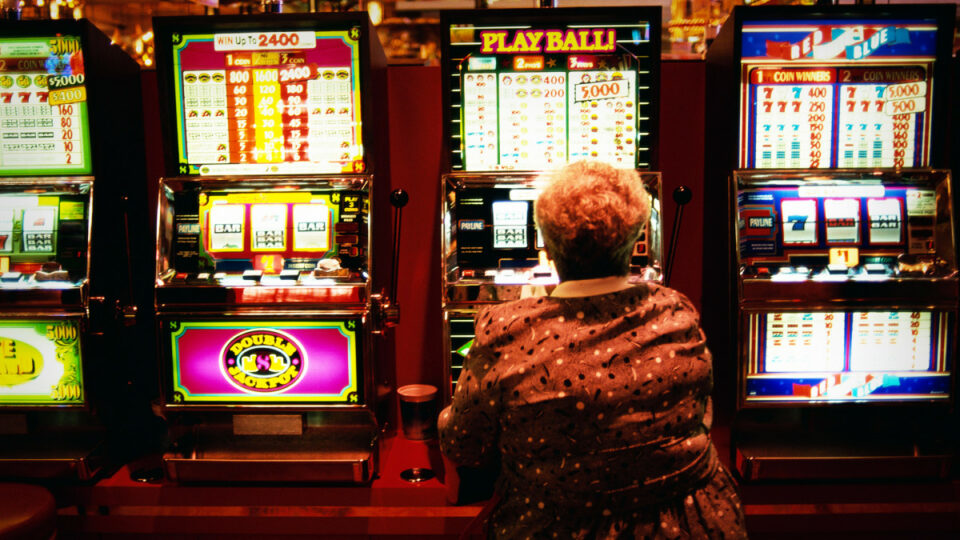 For decades they were mechanical, with the three familiar reels. Now, they’ve largely become digital, and some slot games don’t even vaguely look like their classic predecessors.

This has enabled all sorts of new games with bonus features, video inserts, and more ways to tease players. With old-school reel slots, you pulled the arm and the game followed a predictable pattern of showing whether you won. Now, digital slots and improved technology allow games to tease players more.

The games have changed, but some people miss a key part of playing the slots that has almost entirely gone away: winning actual coins.

Back in the not-that-long-ago day, players fed quarters into machines, and a big win involved the game spitting out quarters that the players tried to collect in plastic cups.

That site has almost entirely disappeared in favor of paper vouchers. Now, you can slide cash into a slot machine in bill form, but a win or cashout brings you a paper voucher that you have to cash in at a redemption machine or at the casino cage.

That’s arguably more convenient than lugging around plastic buckets of quarters, but it has removed the iconic sound of clanking coins to signal a big win from the casino floor.

Now, one Las Vegas Strip casino has redoubled its efforts to bring back coin-based slot machines.

In the 1990s, Circus Circus tried to make its mark as a family destination. That was part of a Las Vegas broader effort to court families. The idea was that mom and dad could gamble at night after the kids got tired out riding amusement-park rides and watching circus acts.

Unfortunately, at least for Circus Circus, those ’90s efforts to change Las Vegas into a family destination failed. So the company’s concept, built around circus acts and amusement-park rides, then made very little sense in the new “what happens in Vegas stays in Vegas” world. That made Circus Circus a sort of neglected relic on the Strip.

But owner Phil Ruffin, who also owns Treasure Island, wants to make his property attractive not just to families – it still uses the tagline “Circus Circus Hotel & Casino on the Las Vegas Strip is your family-fun destination” – but also to gamblers who miss the classic slot machines.

No casino operator can compete with Caesars or MGM by doing the same things as the two Strip leaders. Both companies own a range of properties appealing to gamblers across all demographics. In order to compete, Circus Circus has decided to do something different by bringing back a piece of Las Vegas’s past.

“Check out our Classic Coin Machines! You can play $ 1 tokens in the Main Casino or try your luck on quarters at Slots A Fun,” the casino shared on its website.

“Magnificent 7’s – These classic 97.4% payback $ 1 slots are the favorite among locals and regulars. With frequent Jackpots of $ 1,000, you can choose from the old fashioned coin payouts or Ticket in, Ticket out payouts.”

Circus Circus has also recently added $ 5 coin-based slots to its casino. No other property on the Las Vegas Strip offers the classic coin-based machines.

The coin slots’ return is part of a larger renovation effort at the Las Vegas Strip property.

THE STORY OF VILLA MON REPOS – The gaming room of Taormina