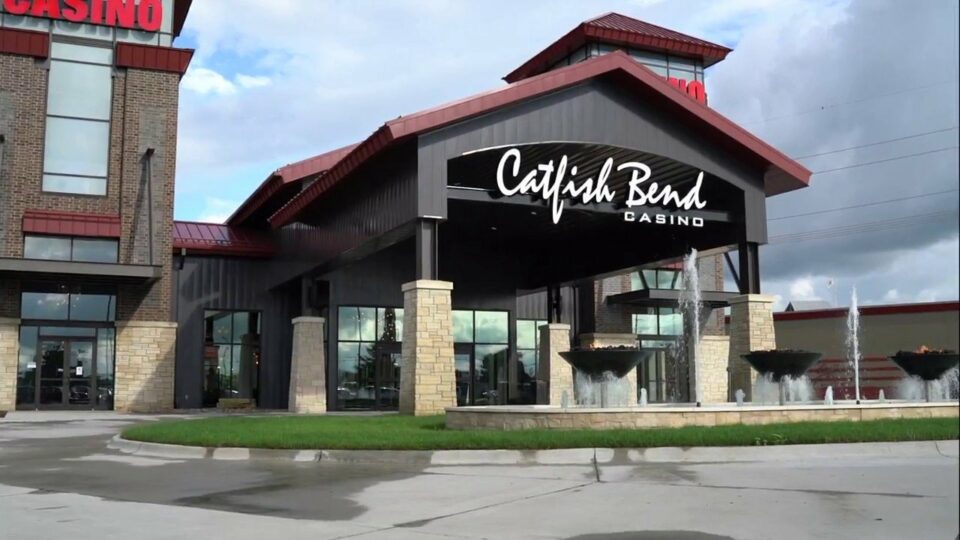 Catfish Bend Casino was recently fined a total of $ 40,000 by the Iowa’s Racing and Gaming Commission (IRGC) for twice letting minors onto the casino floor. In one incident, a four-year-old child sat on an adult’s lap and pushed buttons on a gambling machine at the Burlington, Iowa gaming property.

Catfish Bend Casino, pictured above. The Iowa casino was one of several in the state fined for allowing minors onto the casino floor. (Image: YouTube)

A security guard did not stop the adult and child from walking onto the floor, the IRGC said. After about 11 minutes, an employee noticed the child. The customer and child were removed, according to IRGC administrator Brian Ohorilko.

In a second incident, a minor was let into the same casino’s gaming floor. That player was older than four, but still under 21 years of age, the minimum to gamble in the state, the IRGC said.

The young player gambled for more than 30 minutes, Radio Iowa reported. Then, a security guard ordered the player to leave.

In another gaming venue, the AmeriStar Casino in Council Bluffs, a minor was also gambling. The player was ordered to leave the casino floor. That casino was fined $ 20,000, IRGC said.

Also, last October, the Horseshoe Casino in Council Bluffs was fined $ 60,000 for two violations involving minors. One related to a female minor who walked onto the gaming floor with an adult. She gambled at slot machines and remained on the gaming floor for more than 30 minutes.

During the second instance, a 17-year-old female was also on the gaming floor. She remained on the casino floor for five hours and also gambled while there.

The fourth incident involved Prairie Meadows Casino in Altoona. An underage male walked onto the casino floor with two adults. He remained there for about an hour and gambled. The casino was fined $ 20,000.

In addition, Diamond Jo Worth Casino in Northwood let a minor onto its gambling floor. The minor was on the casino floor for more than two hours and gambled. The casino was fined $ 20,000.

In May, Iowa lawmakers approved a two-year moratorium on new casino licenses. The rule was included in a far-reaching gaming package that primarily has to deal with regulatory matters.

The moratorium came as a surprise to many, including the Cedar Rapids Development Group, which wants to build a $ 250 million casino resort on the west side of the Cedar River.

The use of Portmanteaus in the Gaming & Tech World