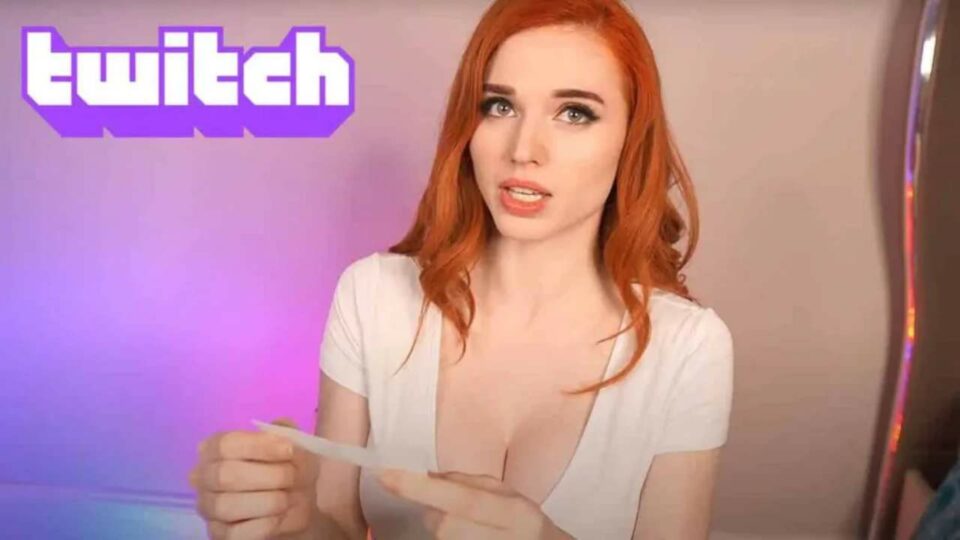 There is probably a problem on the popular Twitch streaming platform: among the categories of the 10 topics with the most viewing hours, slot machines have just entered, beating Call of Duty Warzone.

If for some it is difficult to even think that people can spend time watching other people do things, we sincerely find aberrant what has emerged from the latest analysis by rainmaker.gg.

The analytics platform that allows you to examine a Twitch channel based on its performance has in fact recorded the official entry of slot machines and gambling and therefore among the 10 most viewed topics on the platform. The growing popularity of betting, which remains a very controversial topic on Twitch, forces us to do some thinking.

There is a problem on Twitch. One of many, actually. Many fans of the platform have come together with an online petition asking the platform itself to remove content that promotes gambling, given the obvious risks to certain types of audiences. Some of the most famous characters on Twitch, such as Adin Ross and Trainwrecks, are known to have played live and then donated to charity what they had earned but the risk to streamers and the public is to fall back or develop a gambling addiction.

The petition actually addressed to those who advertise on Twitch is now one step away from the necessary signatures but, regardless of how many have married the cause of Erin Jordan, what we want to reflect on is the text of the petition which refers to the massive presence of crypto casinos not subject to any regulations that are also offered to 100 thousand live spectators at a time. Crypto casinos are a problem because, unlike regulated casinos where minors cannot even set foot, it is possible to register without requiring proof of age. This means that minors, who make up 40% of those on Twitch, are regularly exposed to advertisements for products they should be unaware of.

And the fact that slots have now entered the top 10 most viewed topics sounds like another alarm bell. Sponsorships are obviously greedy for anyone and perhaps draw the attention of big companies like NVIDIA and Adobe or Burger King and Lexus (which are just four of the thousands of companies that buy advertising space on Twitch) to the fact that their name risks Being automatically associated with this kind of health-hazardous activity can be a lever to exploit. Waiting for some streamers to be delivered by Amazon with a package with a little common sense.

Pennsylvania gambling expected to hit $ 5B in revenues for 2022 | Pennsylvania