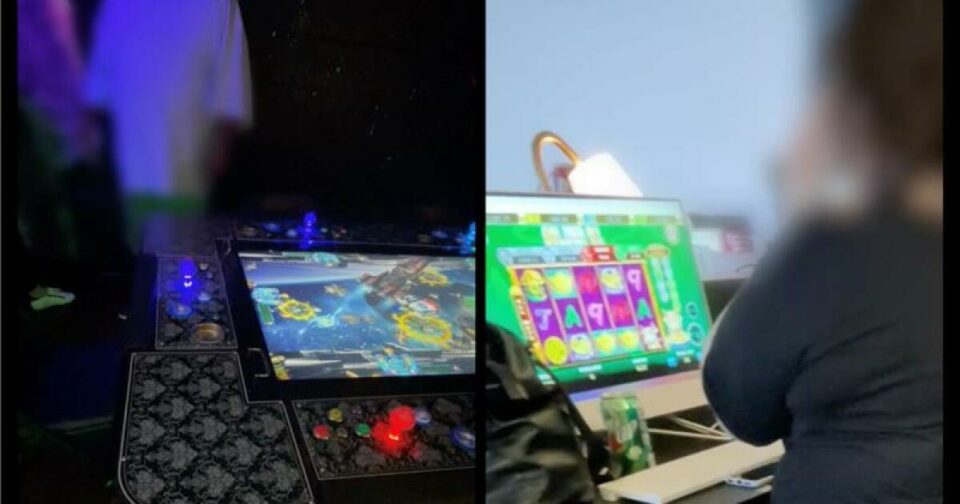 For years, state and local leaders have tried to crack down on so-called “gray casinos,” but operators seem to find a way around laws each time.

Now, a new law signed by Gov. Jared Polis in June gives the state’s Division of Gaming more power to help communities shut down these businesses by allowing the division to conduct investigations outside of the towns where gambling is legal.

At these businesses — often located in strip malls — players play games that appear similar to slot machines and winners can get paid out in a variety of ways, depending on the business.

“We’ll be working to get this gray market out of Colorado,” Colorado Division of Gaming Director Dan Hartman said.

Earlier this year, Denver7 Investigates went undercover at several of these gray casinos to show how the businesses are getting around the state’s betting rules and continuing to operate around the state.

Rather than paying out cash, some businesses offer a cryptocurrency prize to possibly skirt state gambling laws. They often have a machine where patrons can cash out their crypto for cash. Others simply pay out cash to the winners.

“I guess for the online games, I guess you could say it’s kind of like casinos,” one cashier told a Denver7 Investigates producer.

In Colorado, casinos can only operate in Blackhawk, Cripple Creek and Central City — the towns approved by voters for legal gambling.

Hartman viewed Denver7 Investigates’ undercover video and said it highlights the challenges local governments face in dealing with these businesses.

“I think in most cases, they’re probably not legal,” he said.

“We can bring our experts in to talk about what is and what isn’t legal and maybe make it easier for them to tackle this problem,” Hartman said.

Taking steps at the local level

The City of Aurora is also moving towards banning gray casinos.

City Councilman Curtis Gardner recently introduced an ordinance that makes it illegal to operate the gaming machines found at these businesses. It also notes that cryptocurrency cannot be used for payouts.

“I would like to see the state legislature solve the problem, but in the interim, it’s going to be left up to local communities to decide to enforce the law,” Gardner said. “They need to know they cannot continue to operate in the City of Aurora.”

The ordinance passed the full council this month, and will become law in August.

Out on the Western Slope in Montrose, the city extended its temporary moratorium on adult gaming arcades.

Montrose Police Chief Blaine Hall previously told Denver7 Investigates that these businesses have become a public safety issue with officers called to the locations for more serious crimes, such as shootings, stabbings and robberies.

Denver7 Investigates has attempted to interview the owners of these arcades, but they did not want to talk on the record. While Denver7 Investigates producers were undercover, gray casino employees repeatedly told them that they felt the business was legal.

Lakewood also had several of these arcades operating within the city. Police and city leaders declined to speak on the record, but provided a statement that said multiple departments are actively working to review these businesses and determine if they are violating laws.

In the meantime, Hartman wants these businesses to know that the state is cracking down.

“It’s not a safe, regulated, legal market,” I said.