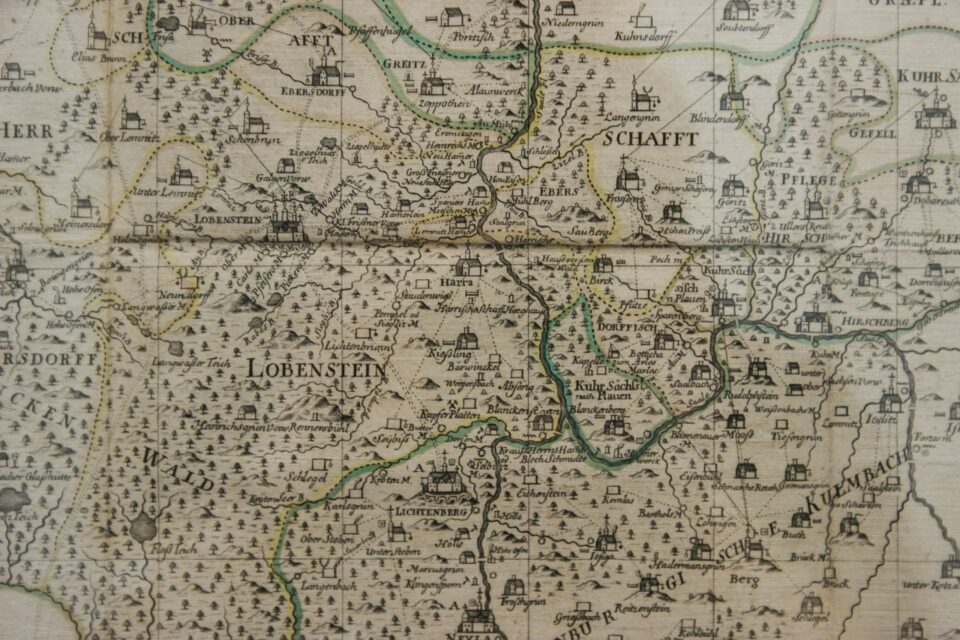 There are many TV series where games and casinos appear, the cinema is full of references to the game rooms where characters of all kinds sip champagne and have fun at the gaming tables, even in popular sitcoms like The Big Bang Theory there are episodes dedicated to luck and set in Las Vegas. It is therefore not surprising that the most popular TV series are also a source of inspiration for the creators of online slot machines, always looking for ideas to attract players and offer them new opportunities to play and have fun.

Jack Bauer, played by Kiefer Sutherland, is the famous national security agent who fights against international terrorism, the protagonist of the successful television series 24. The game of the dedicated online slot machine is developed on 5 reels and 10 paylines, and pays with at least 3 equal symbols per line. The most valuable symbols are Jack Bauer, the badge and the pistol. The scatter in this slot is represented by the number 24 which will simply give you a victory. Graphics and audio will immerse you in the right setting, and you will feel like a real anti-terrorism agent.

Who hasn’t heard of this famous 90’s TV series set in Los Angeles and Hawaii, starring Pamela Anderson? Even those who did not follow her heard about it. The adventures of the beach guards, with their rescues at sea, the social topics covered, the focus on the world of young people: in appearance a light series but in reality with many points of reflection. The online slot machine developed by IGT and inspired by the series has 5 reels and 30 paylines, with an RTP of 96.3%. There are many betting options, from 0.01 cents to € 750 per bet, with a maximum payout factor of 1000x. Special wild symbols, progressive jackpots and other special winning combinations, combined with the graphics and sound that go back to the 90’s make it a really fun game.

Another American series, this time set in one of Hollywood’s most famous neighborhoods, inspired the Beverly Hills 90210 slot machine produced by iSoftBet: the theme is the lives of young kids living in Los Angeles. The structure of the game is state of the art, with 5 reels and 243 ways to win. The wild symbol is a luxury car, while the scatter is the slot logo, you can win in three different game modes, left to right, right and left or transformer, regardless of direction: this mode also transforms for 5 minutes all the symbols in K. A game definitely worth a try!

How To Start A Casino Business From Scratch