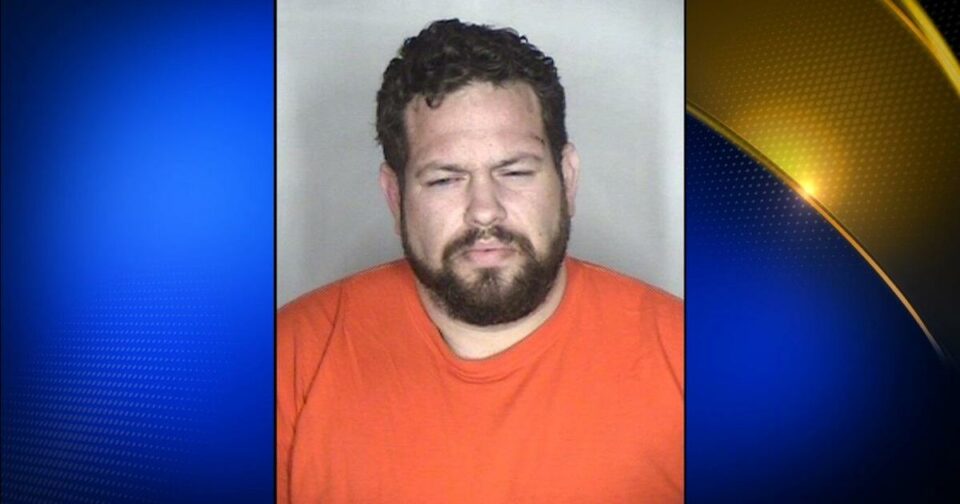 BUTTE COUNTY, Calif. – The Oroville man was held to manslaughter charges in court on Thursday for the death of Dennis Wold, 55, of Chico during a fight on the gaming floor of the Feather Falls Casino in March.

Michael Livermore, 37, of Oroville appeared in custody for the preliminary hearing regarding the Feather Falls Casino fight, according to Butte County DA Mike Ramsey.

“Testimony was presented at the hearing today that Livermore said there was a ‘love triangle’ between the two men and a woman,” Ramsey said. “The evidence revealed the fight was the result of a contentious history between the two men.”

It was during the fight that Livermore pushed Wold into a slot machine and “ended up on the floor on top of Wold,” according to Ramsey. “Wold passed away on the casino floor shortly thereafter.”

Testimony about Wold’s autopsy showed that Wold had a history of an enlarged heart and drug abuse. This, combined with the fight with Livermore, caused Wold’s heart to stop, according to Ramsey.

Livermore will appear in court on June 16, to set the case for jury trial.

He is currently being held in the Butte County Jail.