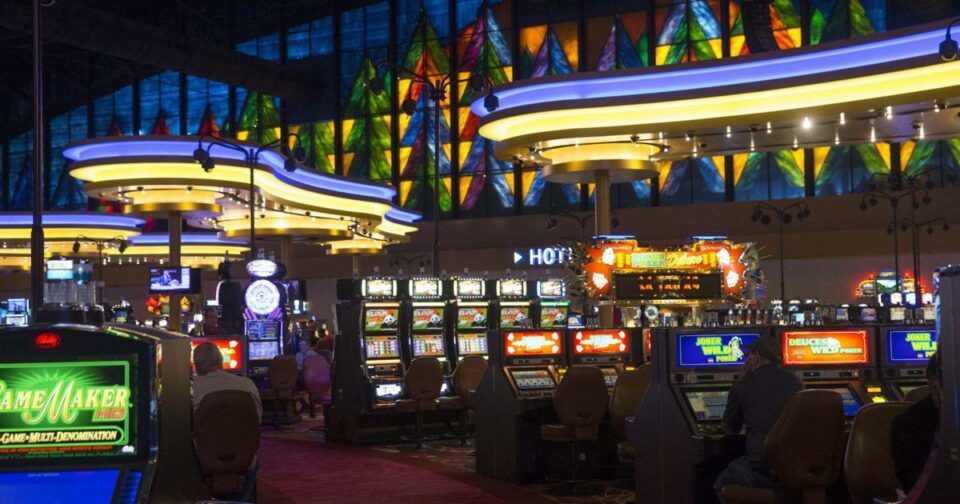 After 20 years of operation, many of them fraught with conflict, New York State and the Seneca Nation of Indians will soon take up the work of negotiating a casino agreement to succeed the one that will expire in late 2023. It’s likely to be difficult, but that doesn’t mean it has to be ugly and, in that regard, the Senecas are making a pragmatic start.

Believing – probably correctly – that many Western New Yorkers are unaware of the economic significance of the Nation’s three casinos, the Senecas have begun a promotional blitz to state their case. To the extent that it builds bridges between the Senecas and the larger community, it’s a worthwhile effort.

The expiring casino compact, signed in 2002, was meant to benefit both the state, which was scrounging for new revenues, and the Senecas, who could count on billions of dollars in revenues.

To make it happen, the administration of then-Gov. George E. Pataki arranged to transfer the municipal convention center in downtown Niagara Falls to the Senecas, transforming it into sovereign tribal territory and rendering moot the state’s constitutional prohibition against casino gambling. In exchange, the Senecas agreed to pay New York a portion of its slot machine revenues, which the state was then to share with Niagara Falls and the two other host communities, Buffalo and Salamanca. Both sides would benefit.

Significant conflicts arose twice. Four years of nonpayment by the Senecas came to an end in 2013 when then-Gov. Andrew M. Cuomo acknowledged the plain fact that state-approved gambling at racetracks in Hamburg, Batavia and Canandaigua violated the Nation’s zone of exclusivity. With that, the money starts flowing again. For a while.

The Senecas again began withholding payments in 2017, based on careless wording of the compact’s routine extension. Because the renewed agreement did not specifically restate the requirement for the casinos to send payments to Albany, the Nation stopped paying, referring the matter to binding arbitration, as the agreement required.

The Senecas lost in a 2-1 ruling, but then went to court in an effort to keep the money. They lost there repeatedly, but still didn’t agree to pay the money until March, when Gov. Kathy Hochul asked the Senecas’ bank to freeze their accounts, as she was legally allowed to do.

With that, the dispute ended, though acrimoniously. Still to be resolved is the Senecas’ complaint that the compact failed, to their detriment, to abide by federal laws governing Indian casinos.

It is in that context that negotiations over a new compact are soon to begin, and it’s fair to say that trust is lacking on both sides.

There is a lot of money on the table – plenty to go around – as the state and the Senecas prepare to negotiate. It will help if tempers cool and both sides commit both to fairness and to resolving the inevitable disputes without unnecessary drama. It won’t hurt that prospect for the Senecas to present their economic case to the residents of Western New York. It might even help.

What’s your opinion? Send it to us at [email protected] Letters should be a maximum of 300 words and must convey an opinion. The column does not print poetry, announcements of community events or thank you letters. A writer or household may appear only once every 30 days. All letters are subject to fact-checking and editing.

Get opinion pieces, letters and editorials sent directly to your inbox weekly!

Casino: how do you mix music and movies on slot machine themes?

Because Italians prefer them

How 5G Technology And The Betting Industry Is Changing