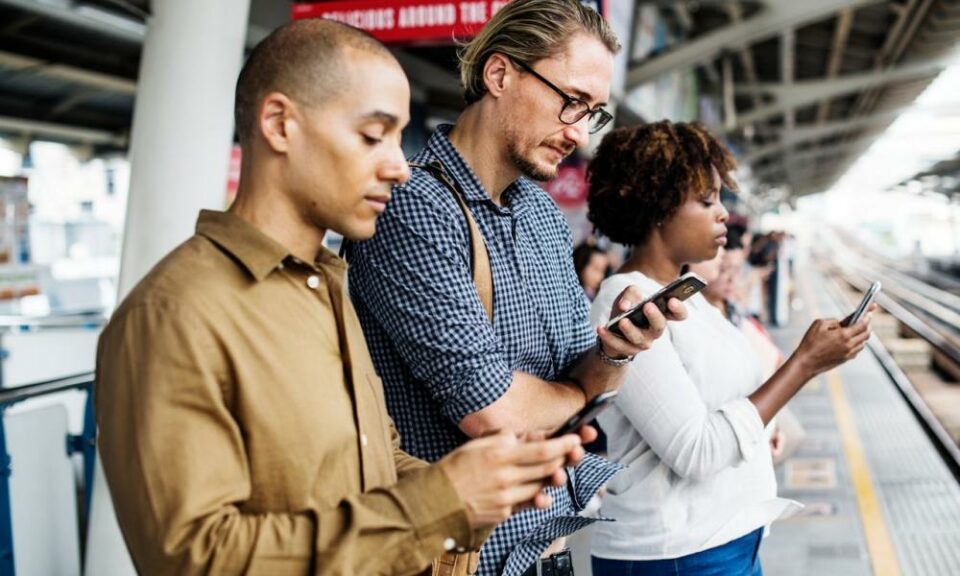 MGA Games, continues to increase its catalog of casino slot games with the launch of Queen of Persia for international markets. This new production takes players on a journey full of adventures to a land of oriental fantasy. Here, the queen of the Persian empire fights to fulfil a mission: to defend her city from the monster that threatens it. Daggers, gems, chests, and goblets loaded with gold and silver are some of the themed symbols with excellent graphic quality and animations that immerse players in this distant world of fables and impressive landscapes where they can win great prizes.

Yggdrasil has once again partnered up with 4ThePlayer, this time calling upon keen anglers to grab their best rods and head out to sea for big wins in YG Masters title 4 Fantastic Fish. The 6-reel, 4,069 ways slot provides players a chance to win up to 15,000x their bet and features a lucrative spin bonus with lock and collect cash prizes that is triggered when between three and six scatter symbols land on the reels. During this feature, any reels with scatter symbols will remain in play whilst all others are closed.

R. Franco Digital, has launched Vacuum Buster, a title that tasks players with cleaning up a world of chaos and disorder made possible by evil sofas and fearsome fluff. With help from a superheroine protagonist and her powerful vacuum cleaner, spotlessness will return to the studio’s latest slot. Set across 5 reels and home to 20 paylines, R. Franco Digital has transformed the daily cleaning schedule into a feature-filled game.

Wizard Games has taken to the rink in its latest enthralling slot, Ice Ice Hockey. Players are tasked with leading their team to victory in the 5 × 4, 40 payline slot that gets adrenaline pumping as winning land combinations. The Wild Puck feature sees random pucks fly onto the reels to add wilds. If two land on a single space, a multiplier is added to the wild for even bigger wins.

Wazdan, is back with another egg-straordinary, feature-filled release in brand new Sizzling Eggs. The five-reel slot takes players on a daunting journey through a fiery volcanic environment, where they are greeted with a variety of lucrative Special symbols, in addition to the immersive graphic style. Drawing three, four or five Scatter symbols anywhere on the reels triggers the Free Spins feature and awards players with 10, 20 or 30 Free Spins respectively, which can be retriggered during the feature.

iSoftBet, welcomes players to venture deep into the jungle in pursuit of exotic rewards in vibrant new release, Aztec Gold Mines. Paying homage to one of iSoftBet’s most popular slots, Aztec Gold, the title is the supplier’s second ‘Mines’ release, delivering an easy-to-understand game where the aim is to find golden squares to boost your winnings. Behind each square on the 5 × 5 grid is either a golden Win Multiplier or a Montezuma Mine, the latter of which causes players to lose their accumulated prize and ends the round.

Relax Gaming, is once again bringing the legendary Snake Arena back to life, in an epic battle between knights and a giant serpent, this time in Snake Arena Dream Drop. With Relax’s revamped version, a giant wheel listing five different jackpots will appear on the display, setting them up with the chance to add jackpot prizes to the game’s entertainment value. The fiery 5 × 5, 30 fixed payline slot immerses players in a battlefield where brave knights go head-to-head with a slithering serpent, creating a high-volatility gaming experience with wins of up to 2758.8x bet.

OneTouch has released its latest title Raiden Medal Burst, an exciting video slot which has been purpose built to deliver a retro-gaming experience. The thrilling release delivers fast-paced and combative gameplay, with the popular Raiden series being at the forefront of the title’s design. This gives a nostalgic audio-visual experience, with the iconic Raiden jet featured at the bottom of the screen and the ‘Unknown Pollution’ song from Raiden V kicking off the Free Spins mode.

Derby Wheel is a day at the races meets game show flair in a 3D gaming experience from Play’n GO. Sport fans and game show enthusiasts are in for a treat with Derby Wheel. This innovative online slot combines an eclectic blend of elements from classic fruit machine style games with the excitement of a day at the races, not to mention a touch of gameshow sparkle. The aim is to get three Wheel symbols on the reels to take you through to the Bonus Wheel which will show various Multipliers plus the Horse Racing Bonus Feature.

Gaming device, is exciting players with a rare phenomenon in its latest release, Total Eclipse. Total Eclipse combines the simplicity of classic fruit games with the power of the Hold-and-Respin feature to deliver an edge of the seat player experience. The 5 × 3 reel, 10 payline game does away with complicated win lines so what you see is what you get. But that’s not to say there aren’t a few surprises in store, including a Star Wild symbol that substitutes for all other symbols for added big win potential.

3 Oaks Gaming, has expanded its product offering with the launch of Magic Apple 2. A highly anticipated sequel to the original, which has proven popular across multiple territories, the Evil Queen is once again awaiting players in the Mysterious Forest, in the 5 × 4, 20 payline slots. Furthering the fairytale theme, a castle represents a scatter symbol, with three required to launch the Free Spins mode, packed with sticky wilds for massive win potential.

Pragmatic Play, takes players on an adventure through Ancient Egypt where sticky wilds reign supreme in its latest release, Fortune of Giza ™. Pharaohs and a range of Egyptian Gods fill the 5 × 3 reels, and these must form matching combinations across the title’s 20 paylines in order to award a win. Wilds aid in creating these wins by substituting all other symbols except the free spin, and can also be landed with a multiplier attached to them.

Red Tiger has announced the release of a fantastic new slot game, based on the 1986 hit movie, Flodder. All the crazy adventures and fun of the Flodder family have joined the slot world – and players now have the chance to join this crazy ride! With recurring characters such as Ma Flodder, Johnnie Flodder, Daughter Kees, Grandpa Flodder, and Whiskey appearing as high-paying symbols, this game features an exciting Free Spins picker. Players will be able to pick from 20 bottles to reveal the tasty prizes within, including Juicy Wilds and Saucy Multipliers.

BGaming releases Big Atlantis Frenzy, the new slot that captures features of several mechanics at once. The Big Atlantis Frenzy is a sequel to BGaming’s Dig Dig Digger slot, launched in 2021 and created in collaboration with a famous comedian. The Big Atlantis Frenzy captures the best mechanics of “fishing” slots and is enhanced with a line of features to increase players ’engagement. In addition to traditional Bonus symbol, Wilds, and Free Spins, the slot comes with an independent reel size change option that allows players to set 5 × 3, 5 × 4, or 5 × 5 reel sizes increasing the number of paylines and the win potential of a bet.