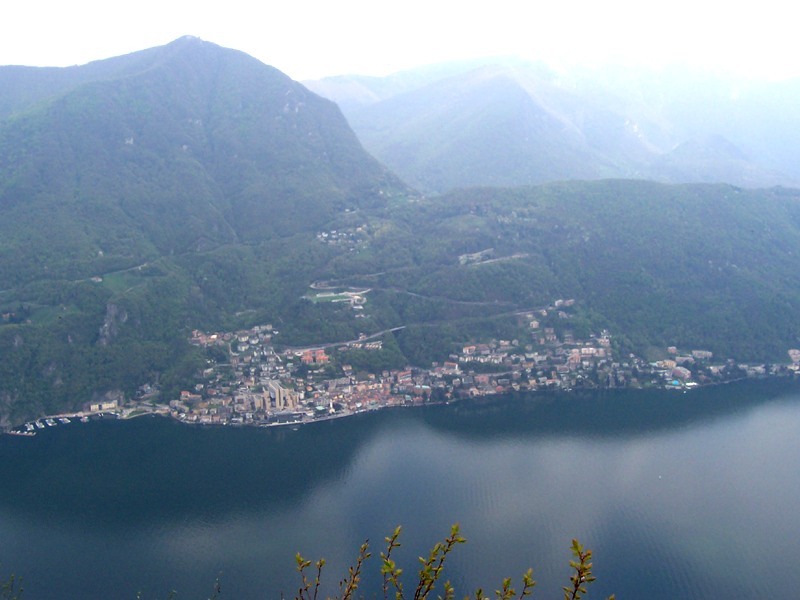 2022 is the year of the rebirth for the Italian Champion Casino, which reopened after more than three years of closure. The inauguration, which took place on January 26, was welcomed by the enthusiasm of the small town, an Italian exclave in Switzerland. A community that over the course of a century had created an economy based on the casino and the tourism industry associated with it. Economy severely compromised by the failure of the structure.

Fans of traditional gambling and casinos can therefore return to the rooms of the Champion, which also reserves several novelties for players. In Italy there are a total of four land-based casinos: Campione, the Casino of Sanremo, the Casino of Venice and that of Saint Vincent. All facilities that seek to bring together innovation and tradition to withstand competition with online casinos in Italy.

The rebirth after the nightmare of failure

The bankruptcy closure established by the Como court in 2018 lasted 42 months. A real nightmare for the community and for all the workers of the Champion Casino. The structure was able to reopen following a decision of the Court of Cassation, which set aside the previous judgment.

Ready to face the new challenge and also the competition of online casinos, the management of the Casino di Campione. The idea is to show new aspects and destinations of use of the casino, in addition to those already known. The structure that houses the game rooms, overlooking the picturesque lake of Lugano, will offer much more. At the heart of the relaunch is the idea of ​​getting non-players into the casino as well. In fact, the location will become a place where exhibitions, fashion shows and cultural events will be hosted. Of course, the Champion Casino does not forget its core business, that is, gambling.

Games and new technologies for players

The new offer of the Casino of Campione is directed not only to the players of the past. They returned with enthusiasm to the theaters after the long closing, but also to those of the future. The use of new technologies characterizes the ways of accessing different environments. An innovative system called All in one touch has already been applied since its inauguration. It is a recognition technology based on biometric control, which acts as a passe-partout for the various gaming rooms.

The technology also covers new gaming proposals, with state-of-the-art slot machines becoming more and more engaging for fans. There is no shortage of rooms you would expect to find in a casino, with classic green tables and traditional games.

Another goal of the Champion Casino is to become the benchmark for European poker players. The idea of ​​creating a poker room that can compete with the best in Europe is at the heart of this project.

Roots in the past and projection into the future

The first structure that housed the Municipal Casino of Campione d’Italia was created in 1917. The gambling hall remained open only until 1919. This was followed by a long closure of the business which was followed by the reopening in 1933. gambling halls have always been active. Since 2007, the casino has changed location to a futuristic building designed by Mario Botta, a Swiss architect. The new headquarters clearly shows the future of the casino. It is a golden stone structure, eight stories high, with open spaces and panoramic rooms that open onto the beautiful lake.

In addition to the game rooms, the casino has a party room and music hall on the top floor with lovely views. On the seventh floor is the dining room with panoramic terraces. Or you can choose to dine at the less formal snack bar on the second floor. Congresses, meetings, conventions and other events can be hosted within this complex. With the reopening, the furniture has been renovated and a new design characterizes the interior spaces.

From the point of view of games, the encounter between tradition and innovation also takes place in this casino. Those looking for the charm of traditional gambling halls will not be disappointed, with the roulette tables, the Trente et Quarante and the Chemin de Fer. Of course, there is no shortage of Punto banco, blackjack and poker tables in different variants.

New technological trends are the protagonists in the slot park. The games are distributed between the first and second floor of the structure. In total there are about 650 machines, including slot machines, video poker and state-of-the-art games such as electronic roulette. There is no shortage of progressive jackpot games for those who want to try extraordinary wins.

The competition of online casinos

Along with other traditional casinos in Italy, the Italian Champion Casino carries on a very important tradition in the gaming industry. Its reopening is definitely an added value for the Italian tourist offer. Due to its geographical location, the Casino di Campione is in fact considered the casino of Milan. In fact, it is positioned in such a way as to be able to meet the needs of business people and tourists who frequent the city.

It is no secret, however, that virtual casinos have, in recent years, hampered traditional gambling facilities. With an increasingly advanced offering, continuous accessibility, apps to use on smartphones impose tough competition. Last, the trend of all online casinos, to offer live casino gambling halls.

This is a convenient way between traditional casinos and online gambling. Thanks to the live casino, players can be the protagonists of games run by real croupiers and can interact as if they were at a real table. In short, for all these reasons, the challenges for traditional casinos, and in particular for the Casino Casino, just reopened, are many. Collecting them by offering cutting-edge services, leveraging new technologies and creating multi-functional environments will determine the future of traditional casinos. A future that will have to aim not at simple survival, but at growing and lasting success.

The Greatest Arguments for Playing

Gambling in the world