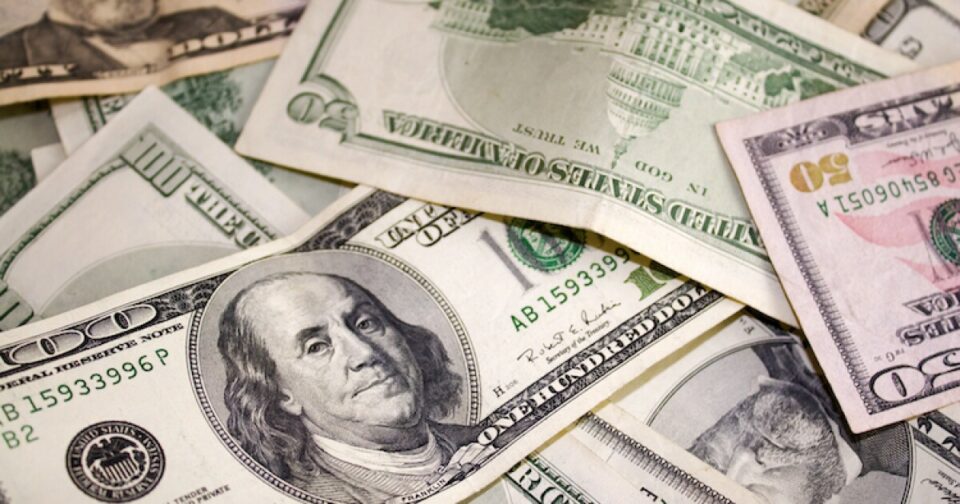 LAS VEGAS (KTNV) – Boyd Gaming Casino said they awarded more than $ 30 million dollars to players during the month of June.

The announcement was made in a press release and noted that players won jackpots of $ 10,000 or more at Aliante, The Orleans, Gold Coast, Suncoast, Sam’s Town, Cannery, California, Fremont, Main Street Station, and Jokers Wild.

A rundown of the winners and where they won can be seen below:

Terry and her husband have been frequent visitors to Sam’s Town Hotel and Gambling Hall for 29 years. On June 1, Terry tried her luck on a video poker machine and hit a more than $ 20,500 progressive royal flush jackpot.
A lucky player at Fremont Hotel and Casino scored a more than $ 12,000 Luxury Line grand jackpot on June 3.
James was playing on a Cash Falls slot game at Gold Coast Hotel and Casino on June 5 and won a more than $ 17,500 jackpot.
On June 7, a lucky Las Vegas local hit a more than $ 300,000 jackpot playing on a Game King video poker game with Sequential Royal Flush progressive enabled at Aliante Casino + Hotel + Spa. After making a $ 5 wager, the winner hit a rare sequential royal flush jackpot totaling $ 314,911.
Kaeo from Hawai’i made two $ 10 spins on the same Triple Stars machine and won two jackpots totaling more than $ 20,500 in winnings at the California Hotel and Casino on June 10.
Enrique was playing Face Up Pai Gow Poker at Cannery Casino Hotel when he hit a five aces hand and scored a more than $ 12,500 jackpot on June 14.
A lucky Las Vegas resident had a memorable visit to the Cal when she hit a Face Up Pai Gow Poker progressive jackpot of more than $ 543,000 on June 17, after hitting a seven-card straight flush in hearts. To win the jackpot, she placed a $ 25 bet with an additional $ 1 bet to be eligible for a chance to win the progressive jackpot. She also placed a fortune bonus side bet of $ 5 that won her an additional $ 25,000.
On June 18, a visitor from Hawai’i hit a three-diamond bonus on a Rakin ‘Bacon Grand slot game and won a jackpot of more than $ 47,000 at Main Street Station Casino Brewery Hotel.
At Suncoast Hotel and Casino, a guest hit a more than $ 18,000 jackpot playing Buffalo Gold on June 21.
Pamela turned her visit to Jokers Wild Casino into a more than $ 19,000 payday playing 5x reels on June 24.
A guest was playing Dragon Link at The Orleans Hotel and Casino on June 28 and scored a more than $ 14,000 jackpot.
At Sam’s Town, another lucky guest ended the month by hitting a jackpot of more than $ 11,500 playing Dragon Link on June 29.

What are the most popular real money casino games in Canada?

Origin and history of online casinos in Italy

Can You Vape On A Cruise Ship? What You Must Know!