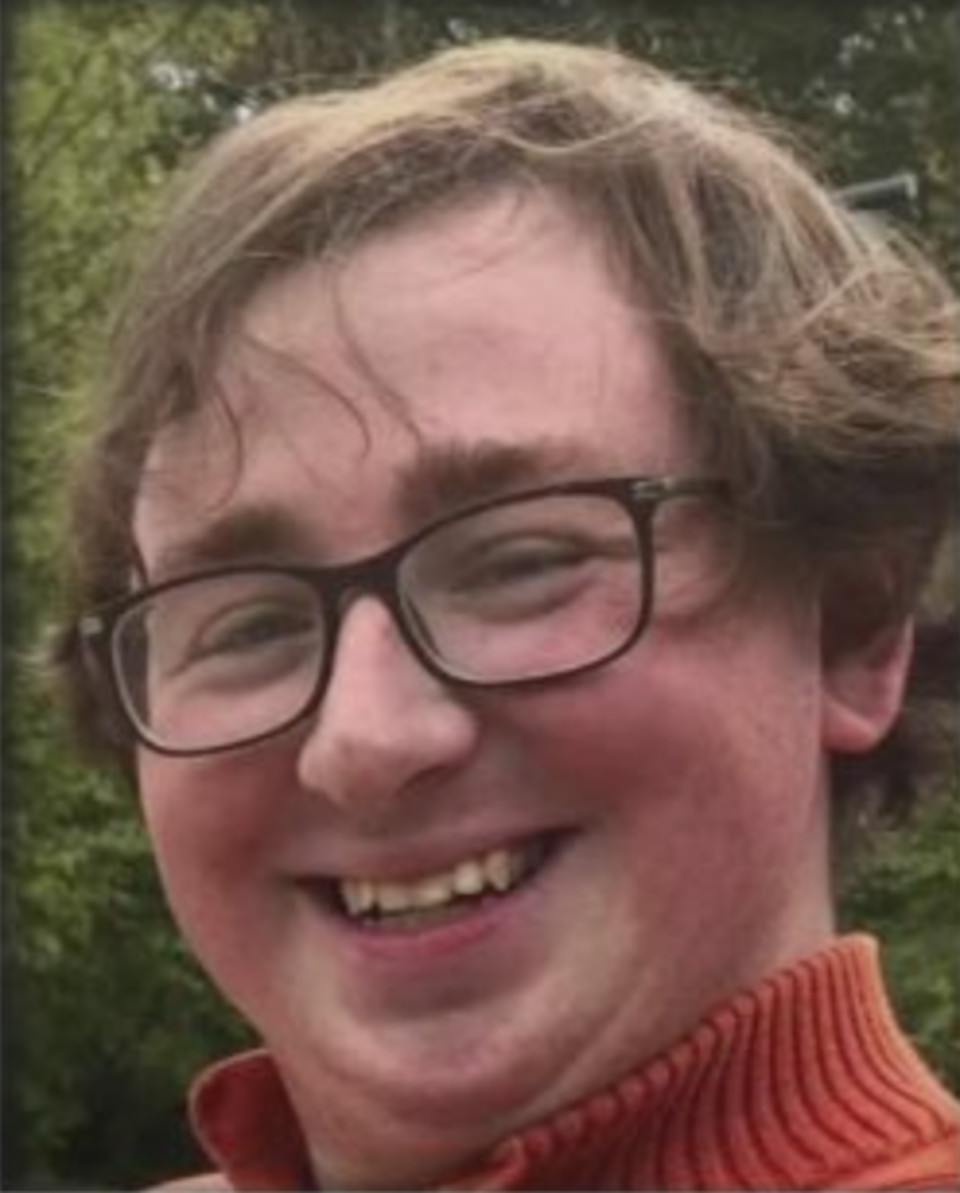 The growing number of incidents of adults leaving children alone, often in cars or hotel rooms, at casinos has prompted Pennsylvania officials to launch an awareness campaign.

Zachary Bohinski, 28, a Pennsylvania pastor, allegedly left his two daughters in a car while he went into a casino to gamble and eat nachos, police said. Pennsylvania officials have launched an awareness campaign on the issue. (Image: KDKA)

The Pennsylvania Gaming Control Board (PGCB) initiative, called “Don’t Play With Kids,” is aimed at those adults who enter the casino while a child is left alone.

The “Don’t Gamble with Kids” campaign will include television and radio ads, social media posts and videos, print materials and a website, www.DontGamblewithKids.org.

So far this year, the PGCB’s Office of Casino Enforcement has seen 269 incidents involving 441 minors who were left unattended while one or more responsible adults played at a Pennsylvania casino.

Among these are 68 children aged six and under. Last year there were 171 incidents involving 279 minors.

This has been a problem dating back to the opening of casinos in 2006. However, as the number of venues has increased and new types of games have been added, more incidents have been reported.” PGCB Executive Director Kevin O’Toole said in a statement.

Beyond the adults who are responsible for children, the campaign also wants to highlight the issue to the general casino public, so that they are more diligent in “babysitting,” O’Toole said.

Adults responsible for supervising a child who leave them unattended face numerous consequences, the PGCB warns.

These include a ban by the casino where the incident occurred. The adult may also be named on the PGCB’s publicly available exclusion list. This leads to a ban that will prevent the adult from entering any casino in Pennsylvania.

Pennsylvania’s involuntary exclusion list contains hundreds of names of people who are no longer allowed to enter the state’s casinos. Of these people, 133 were listed for leaving children unattended.

The adult may also face criminal charges. They can lead to prison terms and fines.

The Department of Children and Youth Services may also initiate an investigation that may lead to the removal of children from the home.

However, more important than any responsibility these adults face is the safety of these children,” said O’Toole. “The welfare and safety of minors is at the heart of the Board’s campaign, and all adults they should consider this before deciding to leave a child unattended.”

In recent years, adults accused of leaving children unattended in Pennsylvania casinos have been highlighted in media reports.

For example, in January, the PGCB voted to ban people from casinos in Pennsylvania. They played while leaving one or more children unattended.

One of those people, Michael Glenn, left his two children, ages 10 and 11, in a vehicle in the parking lot of Rivers Casino Philadelphia while he entered the casino, authorities said.

Security guards discovered the children about 20 minutes after Glenn entered the casino to place sports bets.

Also, Shanae Howard left her five-year-old son in a car in the Rivers Philadelphia lot. The boy was in the car for about 30 minutes before security guards responded to the car.

Howard went into the casino to play a slot machine. She was banned from the casino and charges were pending against her since January, the PGCB said.

Also, Zachary Bohinski was placed on the list after leaving a three-year-old and a one-year-old in a running car at the Live! Casino Pittsburgh for nearly half an hour while he ordered nachos and played the slots.

State police charged Bohinski, identified as Shepherd, with two counts of child endangerment. He too was permanently kicked out of the casino.

It is unclear how the criminal charges were resolved in court.

Under state law, if a child cannot open a vehicle door, police officers can force open the car or truck to allow the child to get to freedom. Civilians in certain circumstances may also enter vehicles to rescue children.

In another situation, Edwin Reyes left a five-year-old boy in a room at the Mount Airy Casino Resort for more than two hours one night. Reyes went to the casino and then returned to the room.

He did not find the child. He then went to reception to report a child missing. Reyes soon returned and told authorities the boy had been sleeping in bed under the covers.

But Reyes was still accused. He pleaded guilty to a charge of disorderly conduct.

What are the most popular non-AAMS services for Italians? –

Tips instead of tricks: Is it possible to rig casino slots?

The birth of the casino: from 1638 to the online