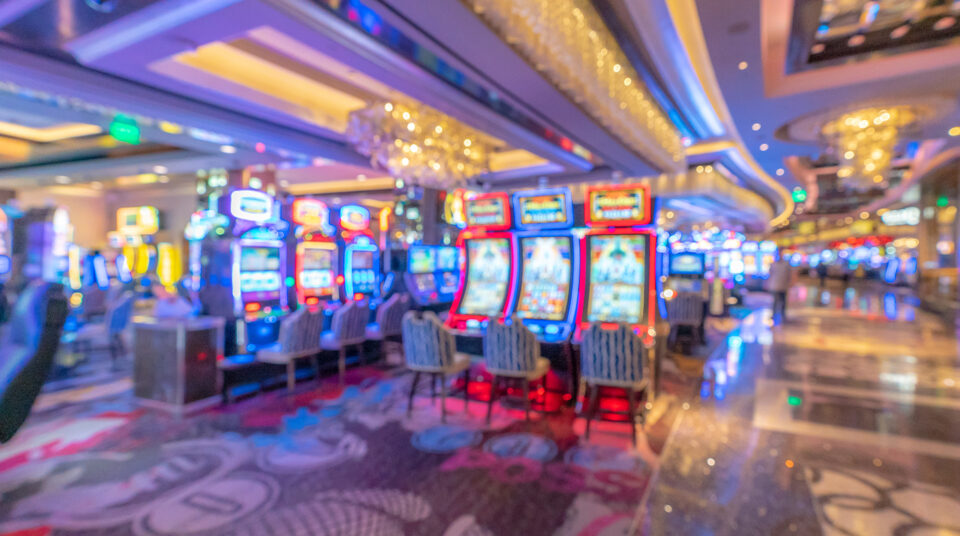 The myths about slot machines are like the Hydra, the nine-headed serpent in Greek mythology: every time one of them is dismantled, two more emerge. Today we want to tell you about four fairly recent myths, which we will be quick to dispel.

The first myth is that some wheeled games, such as Wheel of Fortune from International Game Technology, or Vegas Hits from Bally Technologies, offer low payouts because the wheels are somehow fixed.

Nothing more false. Wheels, like normal slot rollers, are also operated by a random number generation system. In practice, the odds of winning and the amount of money won do not differ, including jackpots. The myth stems from the fact that, of course, a higher number of random numbers is assigned to the lowest payouts, so small prizes are more often won than jackpots.

Many people think that video slots pay less than normal slots. Since they are practically computer programs, many believe that programmers adjust them to reduce the chances of winning.

False. If we put it this way, normal slots are also computers, even if camouflaged. Here, too, it is always the system of random number generation that dominates. What you see on the reels or video in the slot is just a user interface, a visual representation created to make the game interesting and fun.

If video slots offer a lower payback rate than classic reels, it’s because video slots can usually be played with lower token denominations (so-called penny games). The more you invest to play a slot, the higher the payout.

According to this myth, the winnings during the bonus rounds are predetermined: if our choice made a difference, the casino would not know how to count the bonus when programming the payout percentage.

This is not true either. The programmers set all the possibilities that determine the game’s odds. In the long run, all the chances will happen (from the most likely to the least likely), creating an average value of the bonus, which is absolutely calculable.

Last myth: in slots with hidden progressive jackpots, thanks to which you can win no matter what you bet, it is better to bet the minimum.

False. Mystery jackpots can be programmed in many different ways, but the most common is to have a random number select a certain type of jackpot, within data parameters. If a jackpot must be paid between 500 and 1,000 euros, and the random generator selects 798.54 euros, then the player whose bet reaches the counter at that figure will be the one who will unlock the jackpot.

Since progressive jackpots are created from a percentage of all bets, the one who invests the most is more likely to push the jackpot to the total win. Those who aim for the minimum do not gain any advantage: in fact, their chances decrease.

Dating apps have made our love lives hell. Why do we keep using them? | Nancy Jo Sales

Online casino slot machines: how to choose the right site

am i sure Is it really possible to win?