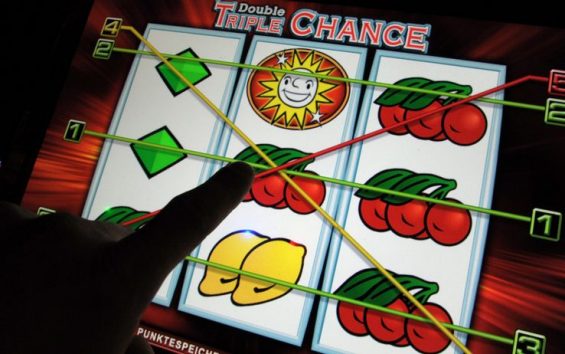 As part of checks on illegal gambling carried out by ADM officials in Palermo and Agrigento with the collaboration of the Ravanusa Carabinieri Arma, 2 cash-strapped entertainment devices, so-called “new slots”, were found in a bar. without operating restrictions and the connection to the telematic network that allows the recording of bets and the calculation of the tax due to the Treasury. Law enforcement seized the machines and fined them 100,000 euros.

The investigators continued with a more thorough control of a fiscal nature, through the computer reading of the playing cards contained in the slots, finding a tax evasion due for 2,762,680 euros which will be challenged by the competent office. In the other businesses, 10 personal computers were seized, used to link to foreign websites that offered unauthorized online casino games. The result of the verifications determined sanctions for a total of 650,000 euros, in addition to the evaded Single Tax that will be calculated later.

PENN Entertainment Stock is Reset and Ready to Rebound

VEGAS MYTHS BUSTED: Slot Machines Can Be ‘Due’