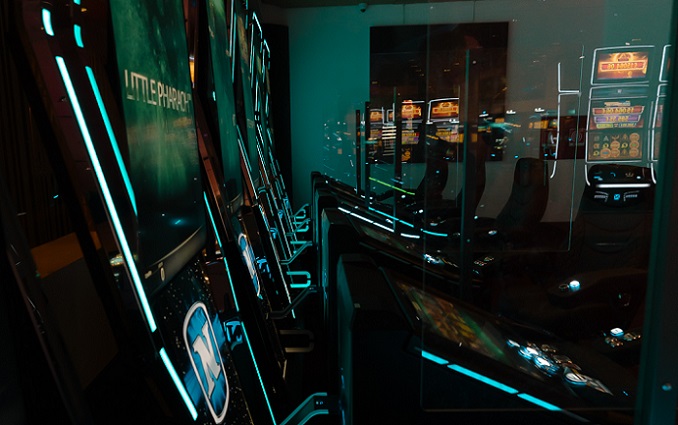 The Tar Lombardia declares inadmissible for lack of jurisdiction the appeal filed against the procedure that had led the Casino Campione to sign a contract with Novomatic.

The action brought by Ang Ltd seeking the annulment of the procedure called “Beauty Contest” which had finally led the Italian Champion Casino to enter into a contract with Novomatic Italia Spa for the supply of slot machines, as well as “the complete display of the documents indicated in the request for access made on November 4, 2021” is “inadmissible due to lack of jurisdiction of the administrative judge”. ordinary proceedings, before which the proceedings may continue “and which also declares” inadmissible the application for access proposed by the same applicant. ”

In January, the administrative judges rejected the precautionary motion seeking the suspension of the effectiveness of the act, and at the hearing on 5 May they then entered into the merits of the appeal.

REASONS – In giving reasons for the decision, Tar Lombardia emphasizes that “Casino management companies, although controlled by public bodies, do not carry out activities of public interest, as the exercise of gambling is in all respects a commercial activity in the competitive market ‘and not already an activity of public interest.

It therefore excludes the nature of the “public law body” of the company Casino di Campione Spa, as well as the fact that it can be described as a “contracting entity.” Therefore, “since the company Casinò di Campione Spa is not obliged to comply with public evidence procedures, in accordance with European Union or domestic law (see Council of State, Ad. Plenary, 4 November 2011, No. 16), the jurisdiction of the ordinary judge over the matter under scrutiny must be affirmed. “

As for the partial refusal of access to documents, the Tar observes that “the right of access cannot be extended to companies owned by public bodies, when these companies do not carry out public service management activities, as has been established with regard to the aforementioned resistant society “.

Which altcoins can you use for gambling when Bitcoin is crashing?

Atlantida: the project of a State-casino in front of Sardegna