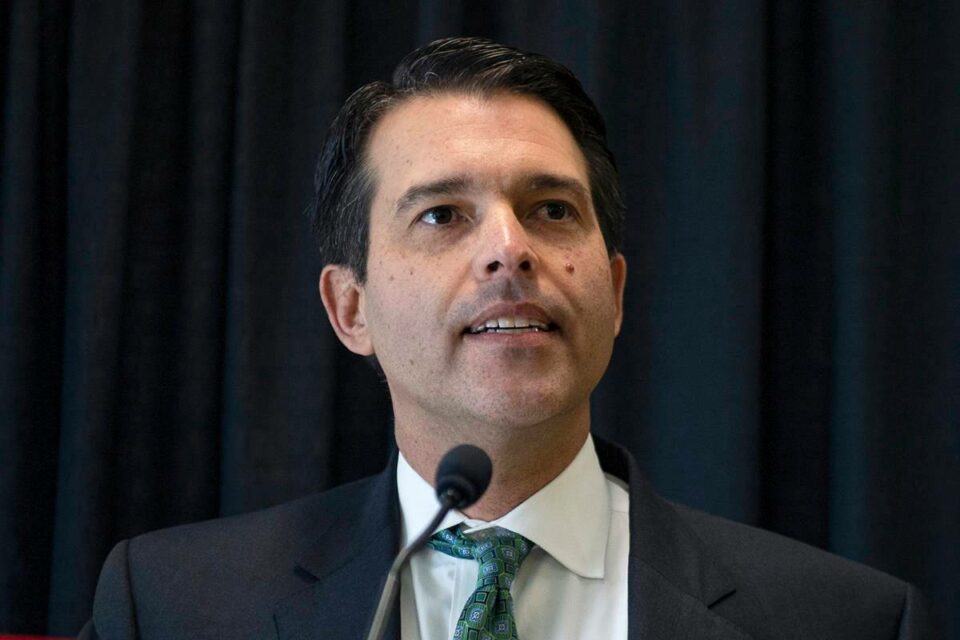 Kristi Torgerson will take over as chief of the enforcement division of the Nevada Gaming Control Board (NGCB). Her new job is effective at the end of this month.

NGCB Chair J. Brin Gibson announced the appointment this week. She will replace James Taylor, who is retiring. I have worked at the board for 27 years.

Torgerson is currently deputy chief of the NGCB’s enforcement division. She had this job for about three years. She worked at the board since 1997.

Following Sept. 11, 2001, Torgerson was named an officer with the FBI’s Joint Terrorism Task Force. Earlier, she worked in counterintelligence and translation for the US Army.

“Deputy Chief Torgerson’s impressive career with the Gaming Control Board, the military, and federal law enforcement should give Nevadans confidence in the safety and integrity of gaming…,” Gibson said in a statement.

Torgerson will work to ensure the safety of Nevada’s residents and visitors, as well as the continuity of the gaming industry’s benefits to the … economy,” Gibson said.

Over his NGCB career, Taylor has led major investigations. In 2020, Taylor announced the NGCB opened 111 investigations into possible compliance failures at state casinos.

The division conducted 1,453 inspections and observations of non-restricted casinos to determine whether state-mandated health and safety measures were properly executed.

The NGCB also conducted 6,008 inspections of restricted gaming licensees. Restricted licenses allow an establishment to house and operate no more than 15 slot machines, and gaming must be incidental to the primary business.

The enforcement division is the board’s law enforcement arm. It has five offices statewide.

The division undertakes criminal and regulatory investigations, and arbitrates disputes between patrons and licensees. It also conducts background investigations on work card applicants, gathers intelligence on organized criminals, and provides recommendations on candidates for the list of persons excluded from the state’s casinos by being placed in the Black Book.

The Black Book was created in 1960 in an effort to reassure tourists that Las Vegas was not run by the Mafia. It targets individuals with “a notorious or unsavory reputation that would adversely affect public confidence and trust that the gaming industry is free from criminal or corrupt developments.”

In August, Kendrick Laronte Weatherspoon, an alleged pimp with a history of violence against women, was banned from the state’s casinos. His name was included in the Black Book by the NGCB.

Since 2000, Weatherspoon faced 30 cases in the Las Vegas Justice Court. Charges include drug dealing, impaired driving, burglary, domestic battery, sex trafficking of an adult, battery by strangulation, sexual assault, kidnapping, and accepting the proceeds of prostitution. He has been thrown out of at least five Las Vegas casinos for his activities.

What Casino Game Has the Best Odds?