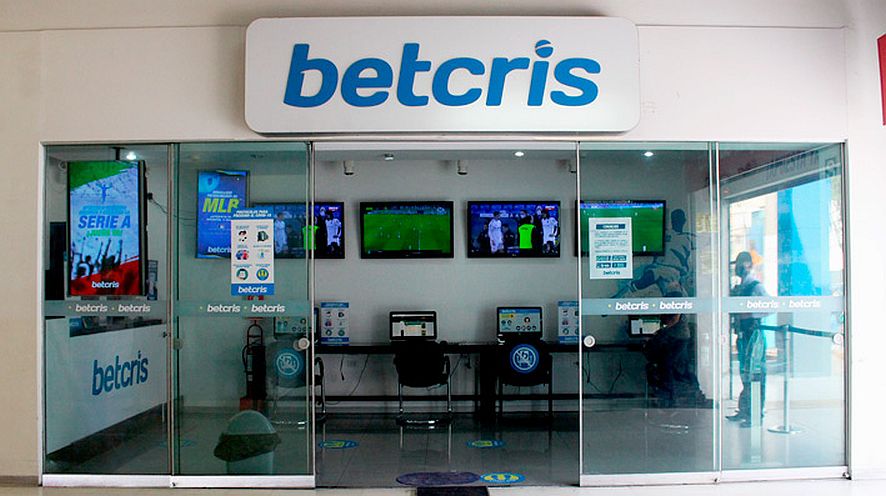 Betcris has a long history of success in the Latin American sports betting industry. It has expanded into Europe by way of Poland and has fortified its position through a new betting partnership with TVBet.

One of the many sports betting shops Betcris operates in Latin America. As the company expands in Poland, it is adding novel betting options for its users. (Image: Betcris)

TVBet and Betcris, which first launched in 2000, have now joined forces to give the latter access to six games available for betting. TVBet provides high-quality live games that are presented by well-known TV presenters.

The games include board and card games, as well as lotteries that operators can stream online to their users. Betcris will initially launch blackjack, PokerBet, JokerBet, War of Elements, Teen Patti and Andar Bahar, a popular card game in many online casinos in India.

Traditionally, players tested their luck and skill directly through the game, whether a slot machine or a card game. However, TVBet offers a unique element, allowing bettors to place wagers on the outcome of games others play.

For example, in the case of PokerBet, which TVBet launched in Poland in April, bettors have a range of options to choose from. Players play against each other in a game of Texas Hold’em, for example, but can also place wagers on what hand (two pair, full house, etc.) will win.

Iwona Gniech-Janicka, Betcris Poland’s Director of Development and IT, sees the additional options as important elements of the operator’s portfolio. She explains that card games continue to gain in popularity in Poland, making the launch the perfect opportunity to boost Betcris in the country.

Betcris, which has soccer phenom Ronaldinho as an ambassador, turned 22 this past March. It was one of the original sports betting operators in Latin America and has expanded to include online gaming, as well. It operates, where permitted by regulations, in 15 countries on three continents. In addition, it has more than 100 agencies throughout Latin America and plans to double its presence in the coming years.

Betcris is the official betting operator of the NFL and MLB for Latin America, as well as the official sportsbook of the national teams of Mexico and Ecuador. In addition, it sponsors the Pro Leagues in Ecuador and Honduras, and also has a number of sponsorship agreements in almost all of the countries it serves.

The list includes two it already signed upon entering the Polish market. These are the handball team Lomza VIVE Kielce and Asseco Resovia Rzeszow, one of the most recognized local volleyball teams.

Most recently, Betcris announced the signing of a new sponsorship with the Panamanian Baseball Federation (Fedebeis). In May, it became the exclusive sports betting sponsor of the country’s 2022 Major Baseball Championship.

In addition, Betcris announced the addition of new betting options for customers who follow the competition. This is because for the first time, and thanks to that sponsorship, the company was authorized to offer local bets on the league.