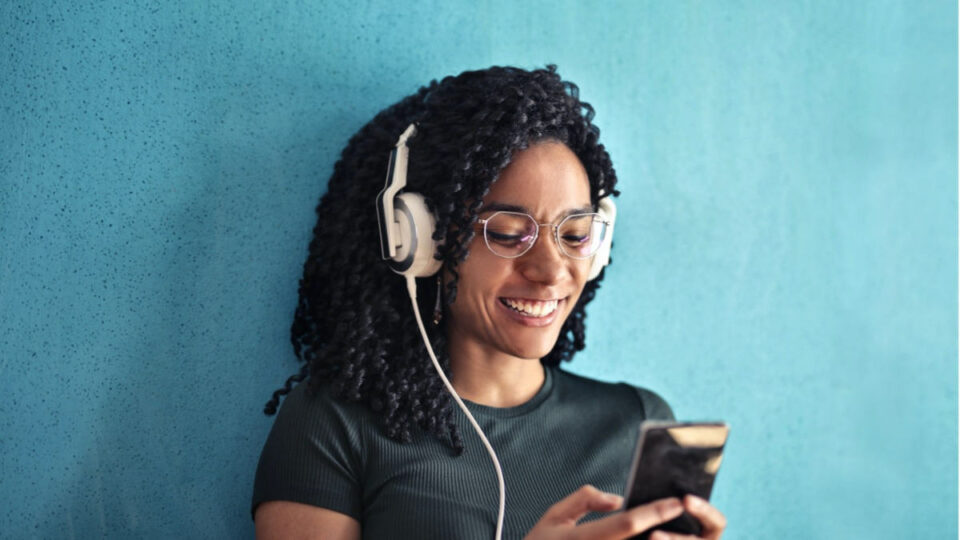 Slot machines have always been characterized by bright colors and unusual settings. Music and images are selected extremely precisely, with the aim of attracting the attention of players.

Sometimes, a well-developed and well-crafted theme can make the difference between a popular slot and one that doesn’t get the public’s favor.

In the world of virtual casinos, which work mainly thanks to the image, slot graphics are even more important.

The choice of sound affects the players, who may decide to return even just to listen to the soundtrack of the game.

Let’s find out together how the sound effects and slot machine themes are handled, what are the tricks that allow you to transform a game and make it potentially more attractive.

The latest statistics have revealed that there is indeed a correlation between the choice of music, the choice of graphics and the success of the slot.

The more players are able to recognize themselves in the game – to find topics they already knew – the more likely they are to decide to return.

The sound effects are very useful to keep the player’s attention alive. Not only do they convey dynamism to the slot, but they help clarify some key steps in the game.

Each time the player manages to associate three reels with the same icon, each time he “wins” something, the slot activates a series of sounds reminiscent of coins thrown into the piggy bank.

Even just listening to this characteristic sound the user would be able to understand what is happening, without having to worry too much about the images that oscillate on the screen.

At the same time, the music entertains the players and charges them with adrenaline. Music transforms the game and makes it more fun, creating the right atmosphere and the right level of involvement.

The BPM (beats per minute) remains between 120 and 132, depending on the speed that the provider wants to maintain for the gameplay and interactions of its slot.

The music and sound effects must be chosen carefully, to avoid annoying the player (getting the opposite effect than desired). It’s always good to remember to create an easily recognizable interaction between the slot theme and its music. A slot whose main theme is punk-rock music can certainly not use Beethoven’s symphony as background music. It is important that there is harmony between the parties, so as to make the whole thing as credible as possible.

A second element, fundamental in capturing the player’s attention, is the theme chosen for the game.

Slots must be able to tell a story, albeit in small part. Not coincidentally, the thematic slots are the most successful and attract the most significant number of players.

Most programmers rely on references that come from the cinema, creating slot machines inspired by the most famous movies.

It is important that the theme is immediately recognizable, that the player can take note of it from the first observation of the slot.

In this way, the image creates a direct bridge with the user’s subconscious and pushes him to test the slot. It’s almost an unconditional reflection, something we do because we feel “safer.”

The theme can also be included in the processing of icons to be placed on the reels of slot machines.

Star Wars-themed icons often take the form of spaceships and robots, in reference to the key characters in the series.

The icons help to strengthen the link between game and reality, making the slot even more attractive.

The Benefits of Online Casinos

In recent years, online casinos have taken over from their physical counterparts.

All this has led to a long series of interesting news, as well as a new trend in gaming.

Virtual casinos have proven to be faster and more efficient, easy to reach and just as easy to use.

Players have welcomed the change in an extremely positive way, launching themselves headlong into online casinos and virtual games.

In the absence of a “physical structure”, the typical games of the casino were forced to look for a functional method to be able to distinguish themselves from each other.

The most useful tool for this differentiation was music, combined with graphics. The combination of sound effects and thematic images has made it possible to distinguish the individual games, leading to an unprecedented revolution.

In light of everything we’ve seen, it’s easy to stress the importance of graphics and music in virtual casinos.

Without these two elements, games would not be able to effectively attract the attention of individual players, and would not be as successful as they are.

All this only confirms the importance of innovation and the continuous experimentation associated with the world of casinos.

Programmers are always looking for new systems to please players, to keep their attention alive and to avoid disappointing them. We will see other changes in the coming years, and perhaps a new element will be added to the list of key points of attraction. Until then, we can declare “winners” music and cinema, which compete for the title of main elements of gambling design.

Because Italians prefer them