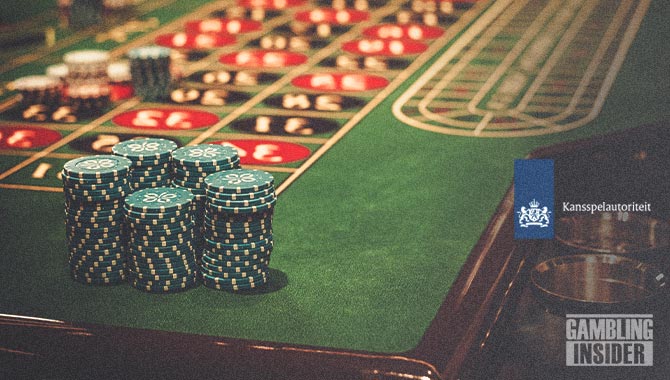 More than 20,000 Dutch gamblers have used the Netherlands’ self-exclusion register since it launched last October.

As of 31 July, operators have consulted the country’s self-exclusion register CRUKS over 148 million times, according to new figures from the Dutch Gaming Authority (KSA).

Meanwhile, those 20,000 people who chose to self-exclude, banned themselves from gambling online, at slot machine arcades or Holland Casino properties for at least six months.

CRUKS forms part of the Netherlands’ new Gambling Act. Under this law, gaming operators are required to check the register before allowing customers to gamble.

“This law also tightens the requirements in the field of addiction prevention,” the KSA stated. “Slot machine arcades, Holland Casino branches and online gambling providers should consult CRUKS before allowing a player to gamble. If someone is on the registry, access will be denied.”

However, concerns have been raised about operators fulfilling this requirement. In June, the KSA announced an investigation of slot machine arcades over reported failures to prohibit access to self-excluded individuals.

At the time, the regulator said it had received “dozens of reports” and called such violations “very serious.” More recently, KSA Chairman René Jansen called out operators for not adequately fulfilling their duty of care.

Players may either register themselves, for at least six months, or can be involuntarily admitted to CRUKS. This can be done when a partner, friend, family member or even an operator submits a request.

After a “careful procedure,” the KSA will then make a decision about whether or not to register them.

Two-thirds of people can’t figure out all 10 differences in a complicated new puzzle, so can you?