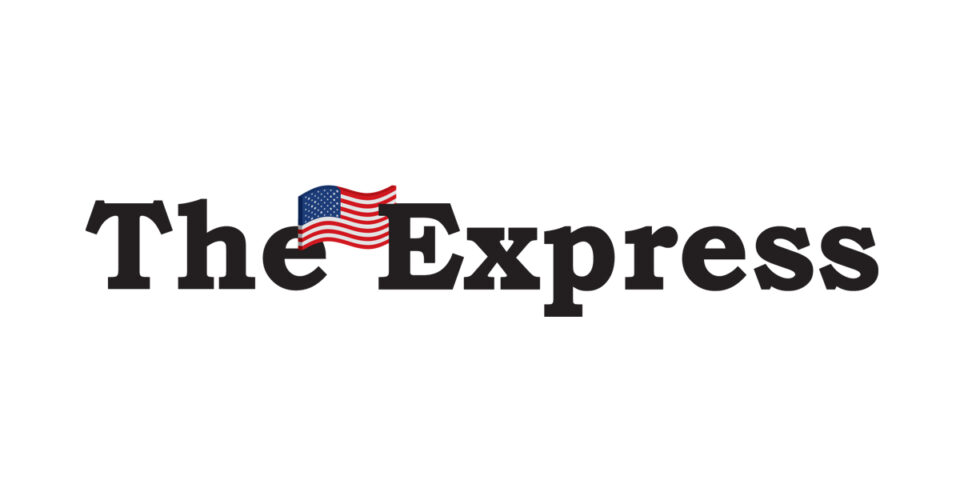 BELLEFONTE – The Center County Board of Commissioners were asked about a mini-casino that is slated to open at the old Macy’s department store at the Nittany Mall in State College sometime in the future.

During Tuesday’s meeting, the commissioners were asked about the state of the project.

Chair Michael Pipe noted that the project is a “local matter.”

“Not unless it was put on the gaming website or anything that’s been reported in the media,” Pipe said of the progress of the project, which has been in the works for a couple of years. “We have had no say in the process. It’s purely a local matter in terms of College Township and the planning that they’re doing for that. ”

Pipe said that the commissioners have not been “brought into the loop on anything.”

According to a news release, the Pennsylvania Gaming Control Board decided to end the public comment period because “the board believes sufficient time has passed to receive adequate public comment on the matter. That period began on July 21, 2021, prior to a public input hearing in College Township on Aug. 16 of that year. The board had previously decided that due to special circumstances related to the COVID-19 pandemic, the period for public comment would remain open. ”

The next step would be a public hearing. However, the board has yet to set a date for a public hearing, which would be held in Harrisburg, Pa. At the hearing, SC Gaming Op Co. LLC representatives and the PGCB’s Office of Enforcement Counsel will offer any updated evidence and make oral argument as to whether the license should be granted.

In September of 2021, College Township approved a land development plan for the proposed casino in the former Macy property at the mall.

Few major modifications are planned for the exterior of the 94,000-square-foot building, which inside is expected to have 750 slot machines, 30 table games and sports betting, along with a restaurant, bar, a multi-outlet, a quick-serve food and beverage area.

Investor and former Penn State trustee Ira Lubert had a winning bid of $ 10 million at a September 2020 auction for a new license for a Category 4 casino that would be located in Center County. In January, Bally’s Corporation announced it had signed an agreement with Lubert to develop the planned $ 123 million mini-casino. In March, SC Gaming Op Co. LLC, the entity formed by Lubert to develop the casino, submitted an application and local impact report that identified the anchor spot at the College Township mall as its location.

The casino is expected to breathe new life into the Nittany Mall. By going into the former Macy’s location, the casino would become an anchor, along with Dunham’s Sporting Goods, Gabe’s and Rural King. If approved, the casino would become a fairly large employer in Center County. Development and construction are projected to create – in the short-term – 350 direct full-time-equivalent jobs and 170 indirect jobs. Additionally, there will be a net one-time economic impact of $ 43.6 million for College Township and $ 61.4 million for Center County.

The casino is expected to employ 350 to 400 full-time-equivalent positions, offering a “very competitive compensation and benefits package.”

Host municipalities and counties receive two percent of a casino’s slot machine revenue and one percent of table game and sports book revenues.

The impact study estimates the gaming revenues and taxes would yield $ 1.6 million for College Township in the first year of operation and $ 2 million at stabilization.

If license approvals are granted, construction of the casino is expected to take about one year. At the present time, the Macy’s signage remains and all doors and windows have been covered.

There has been some opposition to the proposed casino. A Facebook group called Say No Casino-Nittany Mall has more than 220 members. An online petition opposing the project has more than 800 signatures, although many are anonymous and there’s no way to confirm whether those who have “signed” reside in the Center Region.

In addition to the casino, the Nittany Mall continues to see signs of life. A new restaurant, Ville Billy’s, opened in the spring. Now, a regional chain of tire and auto service shops is expected to move into the former Sears Auto Center next to the mall.

Bloomsburg-based Steve Shannon Tire and Auto and mall owner Nittany Center Realty recently requested approval from College Township to subdivide the lot at 183 Shiloh Road, where Sears Auto Center operated from 1998 until it closed in December 2019.

Steve Shannon has 31 locations in Pennsylvania and New York, including one in Lock Haven.

The Center County Board of Commissioners will meet again at 10 am on Tuesday, July 5, at the Willowbank Building. The meeting is open to the public and will also be televised live by C-NET.


Today’s breaking news and more in your inbox

Lithuania: gambling revenue grows by 66% in the first half