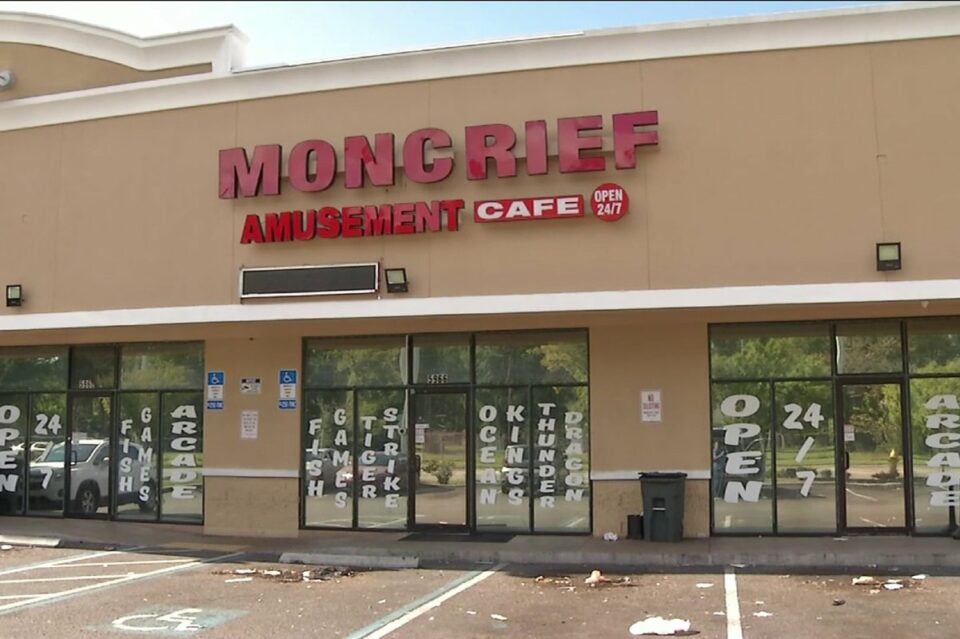 The newly formed Florida Gaming Control Commission (FGCC) has sent a letter to Jacksonville officials telling them that their consideration of legalizing adult arcades with gambling-like electronic devices would violate state law.

Florida’s gaming industry is headlined by the Seminole Tribe, which owns and operates six casinos. The Sunshine State also permits pari-mutuel wagering and card clubs featuring non-house-banked games, as well as racinos with slot machines in Broward and Miami-Dade counties.

The Florida Lottery additionally offers daily games and participates in Mega Millions and Powerball, and certain charities are allowed to offer small games of chance. All other forms of gambling not mentioned are illegal.

The FGCC says a local ordinance being considered in Jacksonville would likely run afoul of the state’s gaming laws. Local officials in the Duval County city are mulling an attempt to authorize so-called adult arcades that feature electronic wagering machines.

Depending on who you ask, the controversial terminals are either cleverly designed slot machines that seek to circumvent the law, or simply skill-based entertainment amusements that should not fall under the oversight of state gambling statutes.

Jacksonville shut down adult gaming arcades in 2019 after the city deemed the electronic apparatuses to be “public nuisances.” But three years and a pandemic later, city officials say the machines have reappeared.

“If we regulate, then we know where they are and we know the consumer will be safe,” opined Jacksonville City Councilor Garrett Dennis. But he concedes that he does not want to put his fellow councilors in the difficult decision of potentially voting on an activity that could be illegal at the state level.

Dennis has deferred his ordinance to Jacksonville’s General Counsel Jason Teal. Dennis says if Teal agrees with the FGCC, he will withdraw the proposal.

In 2013, Florida initiated a statewide crackdown on deemed unregulated gambling machines. Nearly 60 businesses where such devices were operating were raided in what was later alleged to be a $300 million racketeering and money laundering scheme involving the charity Allied Veterans of the World.

The since-defunct Allied Veterans of the World claimed its mission was to assist veterans with counseling and medical needs, as well as food and housing. But state investigators determined that leaders enriched themselves from the organization’s charitable gaming operations.

“The people at the top knew they were engaged in illegal gambling,” said Florida Statewide Prosecutor Nick Cox.

The sting resulted in nearly five dozen people being jailed, and dozens of gaming centers featuring some of the same arcade games Dennis wants to permit being seized. Many of the charges were later reduced against the dozens of people who were detained.

Then-Jacksonville Fraternal Order of Police President Nelson Cuba was sentenced to a year of house arrest, while 55 others reached pleas that kept them out of prison.

What makes it one of the most interesting portals?