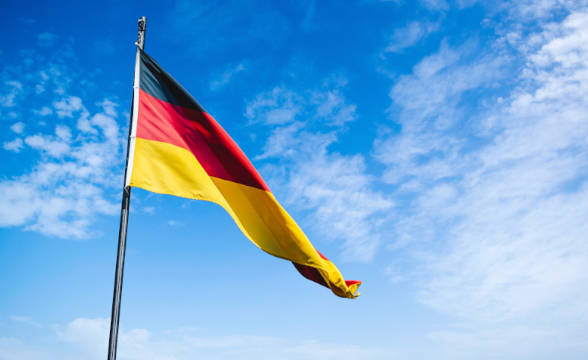 As previously announced, Germany’s Saxony-Anhalt State Administration Office has been replaced by the Glücksspielbehörde (GGL) effective today, July 1. The new body is now the official gambling regulator in the country, taking over from the previous decentralized system exactly one year after the country launched the legal market for online casinos.

Under the Fourth State Treaty on Gambling, domestic online casino gambling became legal for the first time, followed by a series of restrictive measures used to protect players. Among them, is a € 1 ($ 1.04) stake limit for online slot games. July 1 seems to be a lucky date for Germany’s gaming market, so the new regulator’s battle against illegal operators might be more fruitful than expected.

GGL Is Ready to Take on the Challenges

The new regulatory body has vowed to build on the hard efforts of its predecessor while attentively following the Fourth State Treaty on Gambling that was implemented last July.

GGL will be busy putting its plans of fighting illegal gambling operations into practice. This will be done with a series of specific tools like payment and Internet Provider blocking software. Additional details on how these tools will be used will be presented to the public in the upcoming days.

GGL’s board member Ronald Benter expressed the body’s confidence in its success in pushing back the black market for German gamblers. He added that the regulator has already “created the necessary structures and processes” while also referring to the valuable expertise of its predecessor that will also be taken into account. Benter also thanked his predecessors “for their support and advice.”

Some of Saxony-Anhalt’s ex-staff members will also be part of the new regulatory body, along with freshly recruited personnel. GGL will count approximately 110 employees by the beginning of 2023. This is also around the time when the body will officially take over its full responsibility for the regulation of all forms of gambling in the country.

Nadja Wierzejewski will be just one of the members who will use her expertise as department head to fight illegal gambling and related ads that are outside the law. With the help of bundled resources, the identification and shutdown of illegal gaming operators on the black market will be done at a faster pace.
The Sachsen-Anhalt State Administration Office approved nine more poker and online slot machine licenses throughout the country, adding them to the previous three licenses it had already issued. Last July, the body discovered 25 such illegal online gaming operators and had them referred to the public prosecutor’s office for breaking the law. The cases were part of a wider national campaign aimed at combating illegal operators. During the campaign, over 870 websites were inspected, 90 illegal gaming ads were discovered, and close to 150 illegal gaming cases were put under investigation.

Gambling: These rules apply in Italy