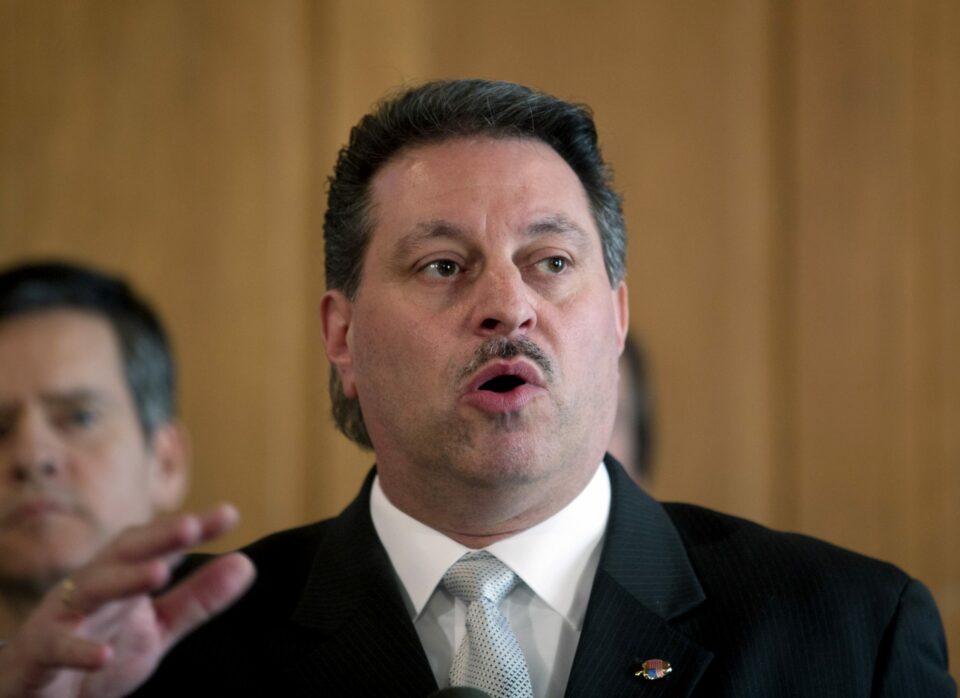 “As co-sponsor of this bill and chair to the Senate Racing, Gaming and Wagering Committee, I am pleased that we are fulfilling a promise to provide additional resources and raise public awareness for problem gambling in our state,” Addabbo said.

The legalization of mobile sports betting brought higher than forecasted educational funds and revenue to our state, and the recent approval of downstate casino licenses will create jobs and additional resources, but this legislation demonstrates that we have not forgotten that we must prioritize problem gambling and address it in a timely, proactive manner.

What Does the Bill Say?

If the bill becomes law, casinos would make a $ 500 deposit for every slot machine or table game the commission approves. Those deposits would go to the Commercial Gambling Revenue Fund and specifically support problem gambling education and treatment.

The Problem Gambling Advisory Council would have 13 members. Members include the commissioner of the New York State Office of Alcoholism and Substance Abuse Services (OASES), the chair of the Gaming Commission, and eleven additional members appointed by legislative leadership, including one appointed by the governor.

When Will the Bill be Signed Into Law?

With approval in the Senate, the bill now goes to the governor’s desk. If the governor signs it, the new law would take effect 180 days later.

New York also has a model in neighboring Pennsylvania, which publicly tracks its success in responding to gaming problems.

How Much of a Problem is Problem Gambling in NY?

OASES recently conducted a survey to answer that question.

The survey found that 5% of adults exhibited problem gambling behaviors in the past 12 months. A total of 10% of 7th through 12th graders also showed signs of problem gambling or needed treatment.

New York is one of 35 states that have legalized online gambling in some form.

Pa. casino revenue dips in May, but sports betting up at Live! Pittsburgh Casino

Netherlands, slot and casino access only after self-exclusion check (Cruks)