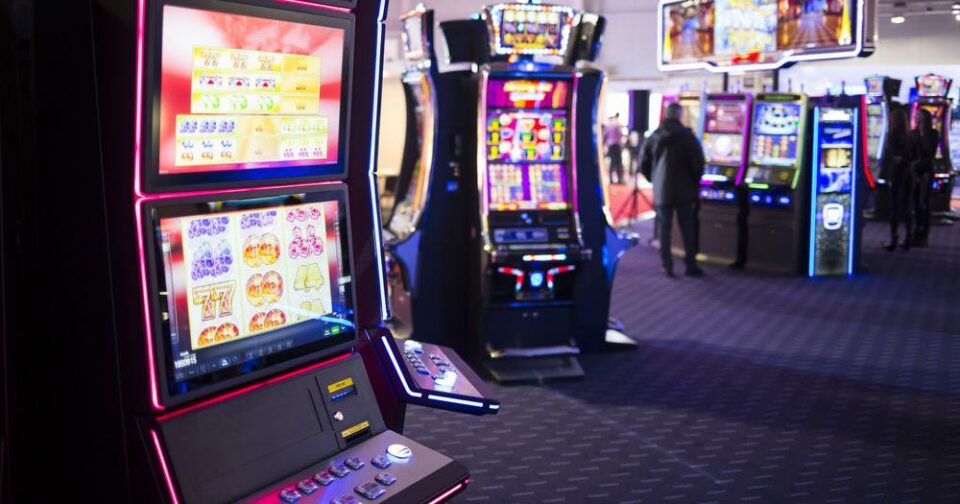 (The Center Square) – The Pennsylvania gaming industry has recovered from a pandemic dip as options for gambling have increased in recent years.

Not only is it a recovery, but strong growth. Total revenues for the industry hit $ 3.2 billion in 2018 and are projected to crack $ 5 billion in 2022 if trends continue, according to a new report from the Allegheny Institute for Public Policy.

For tax revenues, the commonwealth is looking at an estimated $ 2 billion from the industry, said Frank Gamrat, executive director of the Allegheny Institute. His estimate extrapolates the revenue data from the Gaming Control Board, but cautioned that revenues and taxes could change based on the economy. If a recession hits, tax revenues could fall short.

“Things seem to be moving along,” Gamrat said. “The economy’s not improving, but it’s not degrading either.”

The gaming industry depends on economic growth in other sectors of the economy.

For growth, the industry also relies on bringing something new to the table for the public to try. From traditional casinos with slots and table games to the state government approval of mini-casinos to the legalization of internet gaming and fantasy sports betting, gambling in Pennsylvania has been fueled by additions.

When sports gambling became legal in 2019, revenues were about $ 4 million per month. By April 2022, that had jumped to $ 30 million. But the growth has its limits.

“When I look at total revenues from prior to the pandemic, you hit a plateau,” Gamrat said. “From 2011 to 2019, which was primarily slots and tables only, it was about $ 3 billion a year in total revenue. So if we hit $ 5 billion in total revenue from all forms of gaming, my guess is it’ll probably be consistent for the next few handful of years unless there’s another expansion. ”

The legalization of gambling in nearby states also means more competition and less likelihood of residents from Ohio or New Jersey visiting Pennsylvania to gamble. “All that money comes from Pennsylvanians,” Gamrat said.

The industry’s expansion may not be as fruitful behind casino doors or websites as some other economic sectors, however.

“The gaming industry doesn’t have the spinoff effects as does a factory, as does an office building,” Gamrat said. “Those casinos are designed for you to go there as a destination. You’re going there to spend your money in the casino, you’re not looking for restaurants around the casino. ”

Josh Crowder, Director of Marketing at The Casino @ Dania Beach says, “Congratulations on being selected as a finalist for the Global Gaming Awards Las Vegas 2022 in the Digital Product of the Year Category.”