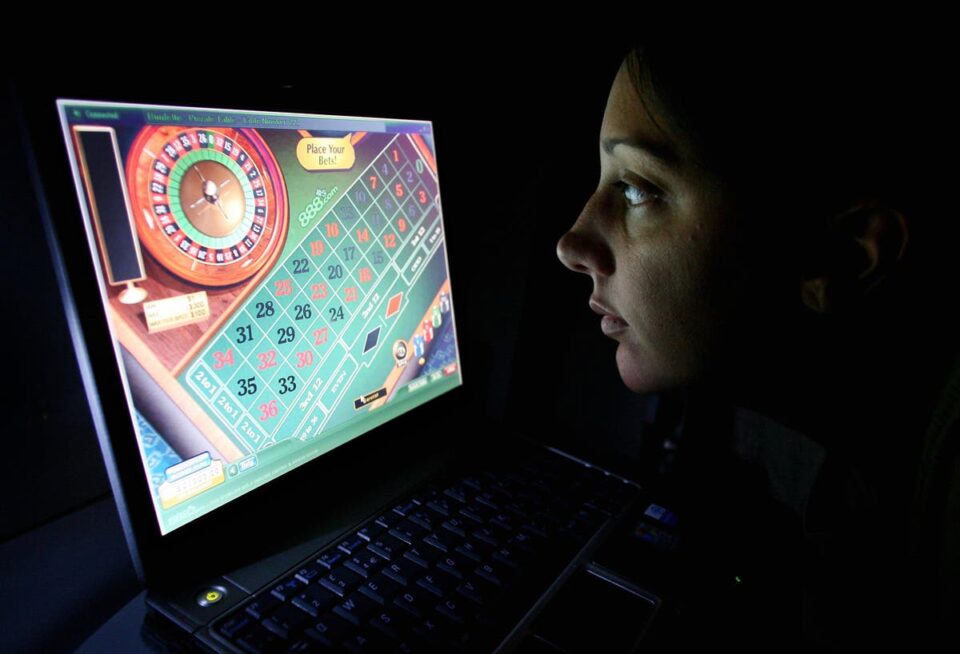 Playtech has been approached by a firm linked to its second largest shareholder about a potential takeover offer, a day after the collapse of its £ 2.7 billion buyout by an Australian slot machine firm.

Shares in the Isle of Man-based gambling software firm lifted on Thursday morning after it was contacted by TTB Partners regarding the possible offer.

Playtech told shareholders it has agreed a request from TTB to release it from takeover restrictions which bar a company, or affiliated business, from making a fresh takeover offer within six months of walking away from a deal.

TTB had previously advised major shareholder Gopher Investments, which turned its back on a potential takeover deal in November.

Playtech added that any offer from TTB is likely to be in cash but stressed there is “no certainty” the investor will make a firm bid.

It comes less than 24 hours after Australian firm Aristocrat failed in its effort to buy the firm for £ 2.7 billion.

Playtech’s board had recommended the deal but failed to gain sufficient support from shareholders, receiving only 56% of votes in favor of the deal after a block of Asia-based investors raised concerns about the move.

It therefore failed to meet the 75% threshold needed to agree to deal.

This was the latest hitch in the Playtech takeover process, with former Formula One boss Eddie Jordan pulling out of the battle for the firm last month.

Shares in Playtech leapt by 9.6% to 641p in early trading on Thursday morning.