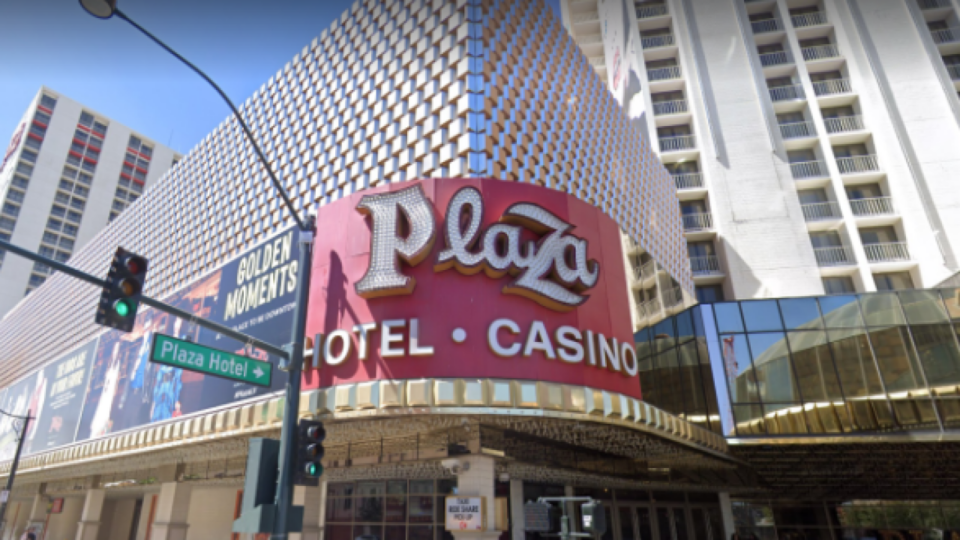 Plaza Hotel & Casino will have a $ 160,000 Super Bingo tournament starting at the end of July. Some 1,000 players are expected to take part in the event at the downtown Las Vegas gaming venue.

The Plaza Casino in downtown Las Vegas, pictured above. The venue will hold a Super Bingo tournament this summer. (Image: KTNV)

The tournament will be held between July 31 and Aug. 2 in the Plaza’s ballroom. Basic registration for the tournament is $ 160 a person. Nevada residents will be charged $ 80 a person. The discount is a lure for locals to attend.

Bingo has always been a popular game, although in Las Vegas it has tended to be associated more with locals than with tourists, ”Michael Green, a history professor at UNLV, told Casino.org.

There is a relatively long history of bingo being played in Las Vegas. It was 1947 when the Club Bingo opened on the Las Vegas Strip. It evolved into the Sahara Hotel, Green said.

“In 1976, the Bingo Palace opened west of the Strip on the Sahara, and it became Palace Station and the base of the Station Casinos empire,” Green added.

Several of the more locally oriented hotels were well-known for their bingo rooms, with games on, say, odd-numbered hours, and in between players might go get drinks or dinner, or gamble elsewhere in the casino, ”he explained.

One thing with bingo: it sometimes tends to be popular with a slightly older crowd. But because it is associated with church and charity fund-raisers, it can also reach across generations, Green said.

There are other benefits to bingo. “Bingo seems to be a game that requires attention, but not excessive attention,” Green said.

It’s easy to play and it doesn’t demand a lot from the casino itself – it isn’t as though it involves highly advanced computerized machines or a large number of personnel. So it has worked for both the customer and the operator. ”

Next month’s Super Bingo tournament packages at the Plaza, which include hotel and bingo, start at $ 300 for a four-night stay. There is no resort fee.

Players receive one 6-on paper pack for two days. They will also get two daubers. There are free drinks at an open bar. Boxed lunches are provided. There is $ 10 worth of free slot machine play after the first day’s session.

The Plaza has the only bingo room among downtown Las Vegas venues. The bingo room has six sessions a day.

In another matter related to bingo, earlier this month the US Supreme Court ruled that Texas cannot block the Ysleta del Sur Pueblo from offering bingo games on its reservation near El Paso.

The 5-4 ruling could mark the end of a nearly three-decade rift between the tribe and the state. Previously, a local federal district court and the U.S. Fifth Circuit Court of Appeals ruled against the tribe.

The decision extends the Supreme Court’s practice of often ruling in favor of tribal sovereignty.