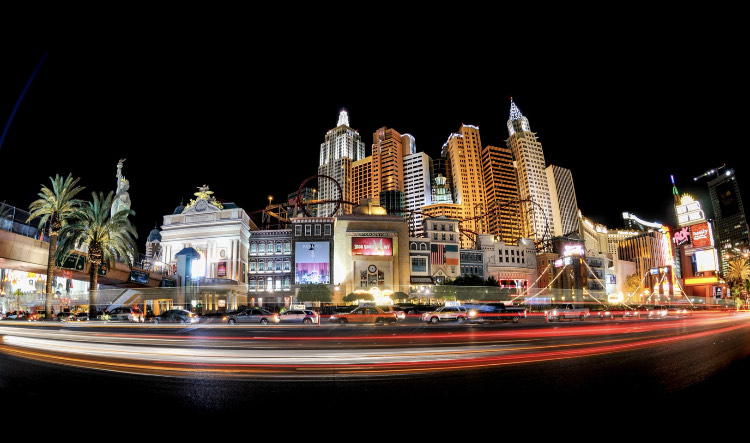 It’s hard today to think of a casino without immediately associating one of the most iconic entertainments: the slot machine. It is probably the most distinctive machine, yet unlike others it does not have such an ancient history: dating back to just over a century and a half ago, you would find that slot machines were still well into the future. However, it should come as no surprise that, in the relatively short time since then, the slot has been able to carve out a very important space in its field: the history of its development is in fact crossed by several innovations, and every fan should certainly know the highlights.

The first evidence of slot machines led to the United States, in the second half of the 1800s: in many public places, machines definable as automated poker began to spread. To understand how they work, you need to know how slot machines work: multiple reels, the thickness of which are imprinted with some symbols, were set in motion at the same time, and at the end of their stroke showed these symbols unpredictably aligned. In these early machines these symbols were the seeds of French cards: aligned in a certain way they composed combinations that reflected a winning hand of poker, very widespread at that time. These were partially automated machines: in fact, there was an employee who checked the combination, paying what was due for the one obtained.

The first major innovation in these machines was made by a German immigrant in the 1980s. Charles Fey, originally from Bavaria, arrived in California in 1885 where, settling in San Francisco, he found employment at Western Electric Works. This experience was valuable because it provided him with the knowledge to intervene on the first slot machines, finally making them fully automatic. In fact, he equipped his machinery with a device capable of recognizing the combination shown by the rollers, paying the corresponding winnings without the need for a special employee. He also intervened on the symbols, wishing to insert in his machinery something immediately traceable to American culture: for this purpose he chose the Liberty Bell, the protagonist bell of the American Revolution, which eventually gave its name to the slot machine model.

The success of the machinery was such that this automatic version was marketed throughout the territory, giving rise to numerous variants and models. One of the most famous used fruit symbols: it was a reference to the type of prizes awarded, flavored chewing gums. The spread was such that in many areas slot machines are still today called fruit machines, indicating precisely this peculiarity through which they gained popularity.

You have to wait several decades to witness the next evolutionary step: the introduction of electromechanical slots. From the 1950s and 1960s, in fact, the growing diffusion of electronic elements began to make its impact felt in everyday life, and slot machines were no exception: the combination of electronic components with traditionally mechanical ones allowed the introduction of innovations such as multiple lines on which to align symbols and different winning combinations. Only a few years later, in the 1970s, the young invention of microchips began to be used: thanks to this, it was possible to bring the innovation of shared and progressive jackpots. From an aesthetic point of view, there were also several novelties, first of all the introduction of thematic slots inspired by various famous people or successful television programs.

This variety of themes is a distinctive feature even today, when the slot is now the undisputed protagonist of online platforms that offer this type of entertainment. The digital version is the latest evolution in chronological order, and can count on the security guarantees provided by the various network operators and especially on technologies to guarantee the correct operation: this is the case of random number generation algorithms or RNG, acronym from the English random number generator, which ensure an unpredictable outcome to each interaction and are therefore widely used in the video game.

Behind a hobby constantly in step with the times, therefore, is in fact a well-traced story made of continuous innovations and progress: this is the reason that makes the slot a real timeless attraction.

Gambling: These rules apply in Italy

From cinema to casinos, here are all the inspirations