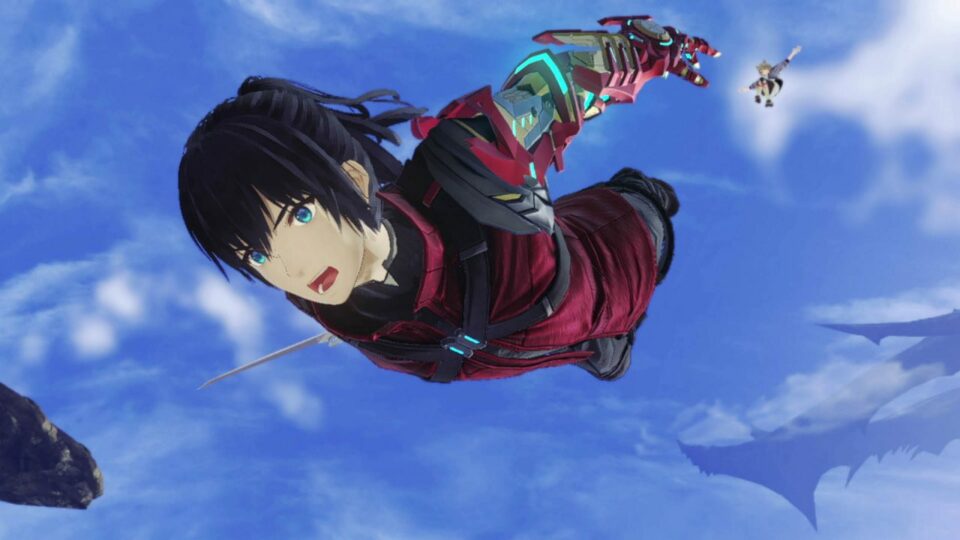 Xenoblade Chronicles 3 has been shown in a recent Direct dedicated to it where many details regarding various aspects of the title have been explained. Along with new information about the world of Aionios, the main cast and more, Monolith Soft also showcased the intricate combat system of Xenoblade Chronicles 3.

Fighting should be familiar to long-time fans of the franchise and has skills called Arts that provide different effects such as healing allies or inflicting more damage depending on where you are. Each attack is assigned to a front button on the Nintendo Switch controller with three main roles: attackers, defenders and healers. Players can trade freely between characters at any time, and there are combos for different effects on enemies, including chain attacks.

Each character presented has its own class and the player can change freely between them. These are Swordfighter, focused on attack, Zephyr, an agile warrior who can avoid enemy blows, Medic Gunner, healer and buffer, Tactician, who destroys enemies and supports allies, Heavy Guard, uses heavy weapons and attracts aggression and Ogre crushing enemy defenses. By gaining xp, you can increase your class level and unlock new arts for further benefits.

During the journey, various Heroes can join your group as the seventh character. Those shown during the Direct are Asher, Valdi, Riku and Manana, Fiona, Alexandria and Gray. If all this were not enough, there is also a mechanic called “Ouroboros” that allows two characters to combine into one powerful being. Remember that Xenoblade Chronicles 3 will be released on July 29 exclusively for Nintendo Switch.

If you are more interested in the recent announcement of a sequel to the famous Capcom title “Dragon’s Dogma” then you can click here. There has been little but important news about it.